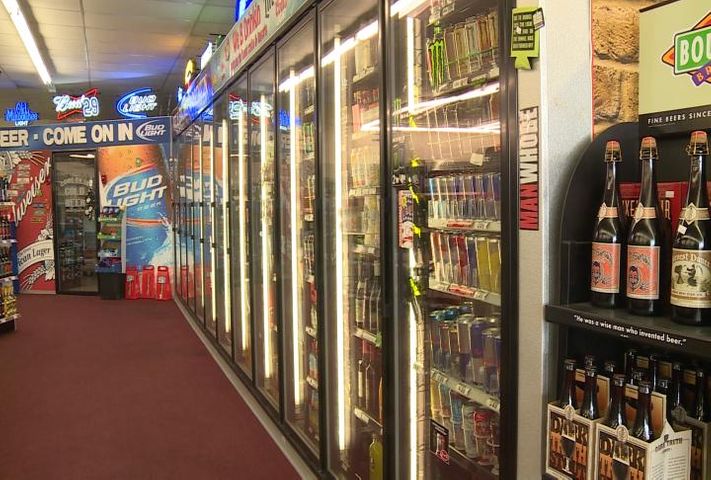 The liquor control board met Friday after Xpress Liquor and Smokes on Ellis Boulevard and Break Time on Clark Street failed compliance checks. Both were caught selling alcohol to a minor.

She said she wishes the city could conduct more.

"Without many compliance checks, it's hard to see if businesses are in compliance with the law," Hartley said.