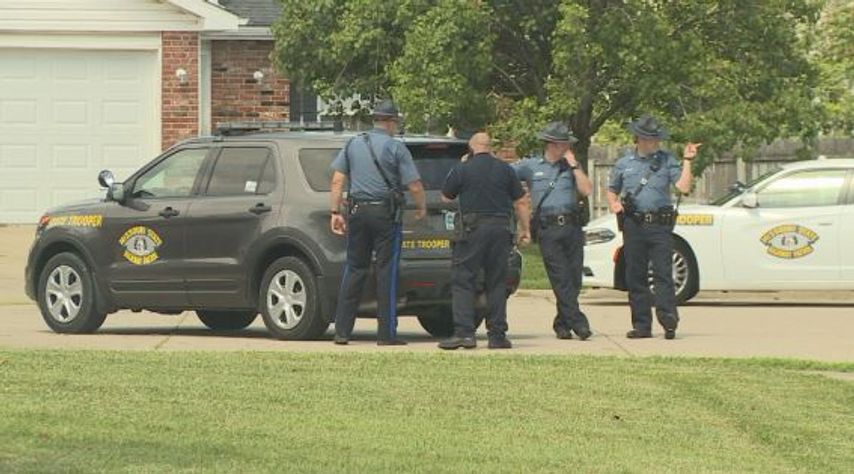 COLUMBIA - Columbia Police said two juveniles were in custody after they stole a gun and then shot it early Friday morning.

Police got a shots fired call around 2 a.m. at the 1500 block of Native Dancer Court. When they arrived, officers found a gun magazine in the backyard of a residence. Police said a witness saw two juveniles running from a backyard at the time of the call.

Later in the morning, a man told police his vehicle had been broken into and a firearm stolen from it in the 4000 block of Hockaday Place. Police said the magazine they found in the backyard on Native Dancer Court belonged to the victim.

Police then received another shots fired call around 9:07 a.m. and investigators went to the area of Native Dancer Court and Derby Ridge Drive. This time the Missouri State Highway Patrol and the Boone County Sheriff's Department helped at the scene.