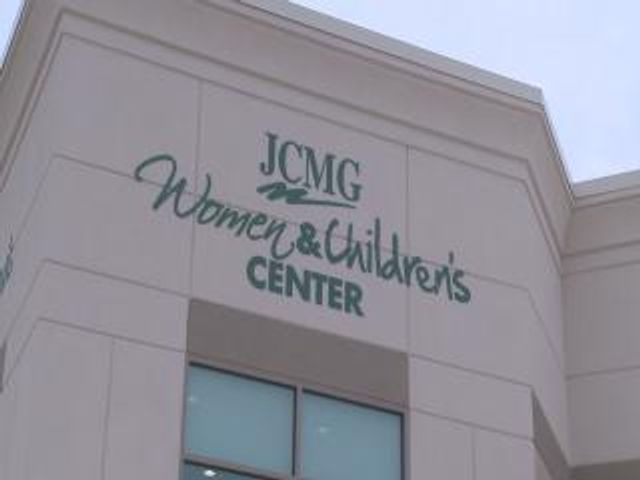 JEFFERSON CITY - Two Jefferson City medical centers are changing or have already made changes to their buildings that necessitate the hiring of more than 100 people.

Capital Region Medical Center is adding a $34 million, 115,000 square-foot expansion to its medical center.  The project is projected to be finished in Spring of 2015; construction will begin next month.

"The medical center expansion is to accommodate the growth that we're seeing in outpatient and the change that is going on in health care," hospital president Ed Farnsworth said.  "There is less inpatient emphasis and more outpatient."

Capital Region Medical Center already has around 1,340 employees, but the new expansion is set to employ more in a range of work levels.

Capital Region Medical Center will hire these positions when the building is completed.

"Our philosophy at JCMG is one-stop shopping, and the whole concept is that people can come in and see all different doctors for different reasons all in one area," Chief Marketing Officer Janet Wear-Enloe said.

The new expansion has a nurses center, 3D ultra sound, and a themed children's floor.  When the expansion was finished, JCMG hired three new OBGYN's and two new pediatricians.

JCMG and St. Mary's Health Center are planning on opening a joint cancer center in 2014.  Wear-Enlow said St. Mary's will hire new employees for that project next year.

To learn more about each medical center click here or here.