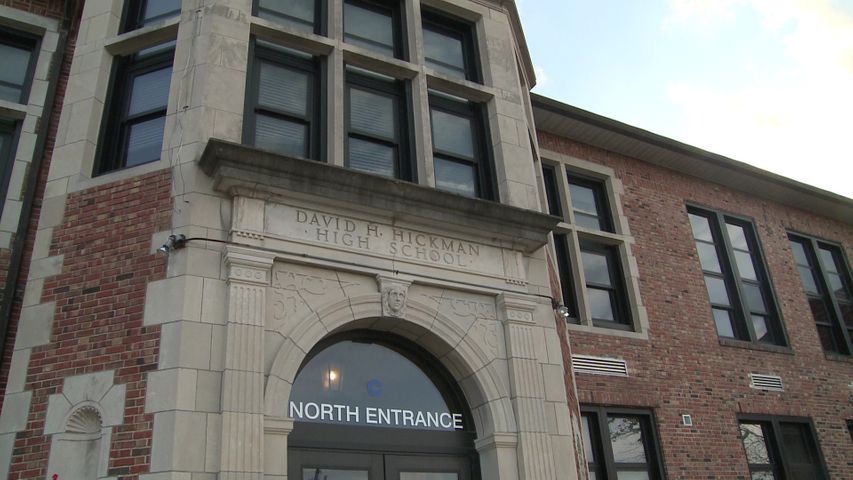 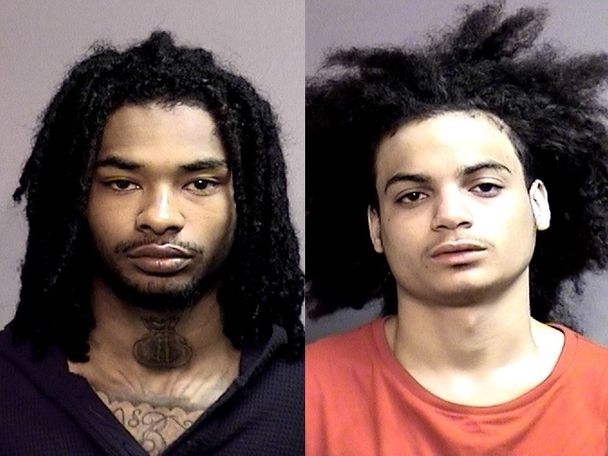 COLUMBIA - Two men were arrested Monday after being found on the Hickman High School campus with firearms.

Michelle Baumstark, Community Relations Director for Columbia Public Schools, told KOMU the men approached the outside lunch tables at approximately 12:54 p.m. while students were in their second lunch period. Faculty realized the men were not students, and school resource officers escorted them off the property.

The men returned moments after, and they were detained by the school resource officers so a search could be conducted. It was then found that the men were in possession of handguns, and afterwards they were arrested.

Police identified the suspects as Jamel Tackett, 18, and Frank Gray, 18, both from Columbia. Officers said in addition to the guns, one of which was reportedly stolen, both suspects also had prescription Alprazolam pills, commonly known as Xanax, with them.

"I take this incident very seriously. The safety of our students, faculty and staff is our top priority," Gragnani said. "Our Hickman faculty and school resource officers followed proper protocol and procedures and were quickly able to address the situation."

Many students believe the school's resource officers do a good job at keeping the property safe.

“I feel like people just keep us secured and covered if there are any incidents," said student, Armin Basalic. "I don’t really feel any danger.”

(Editor's Note: this story has been updated with information on the suspects and their arrests)