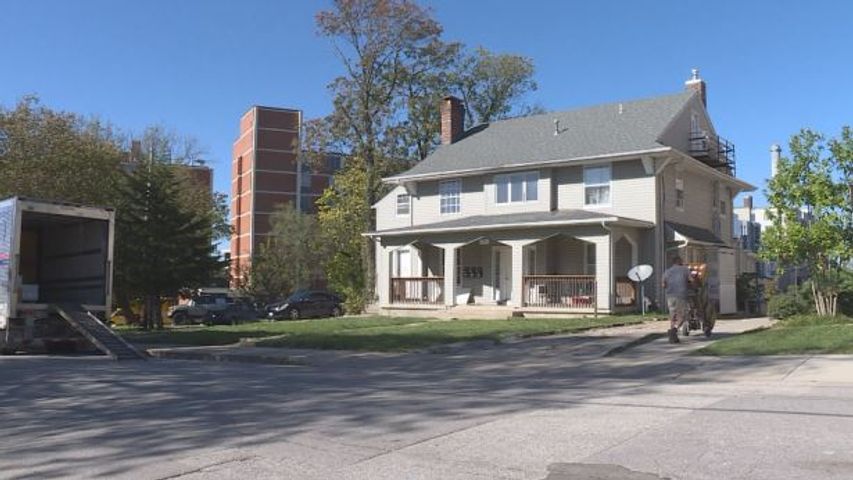 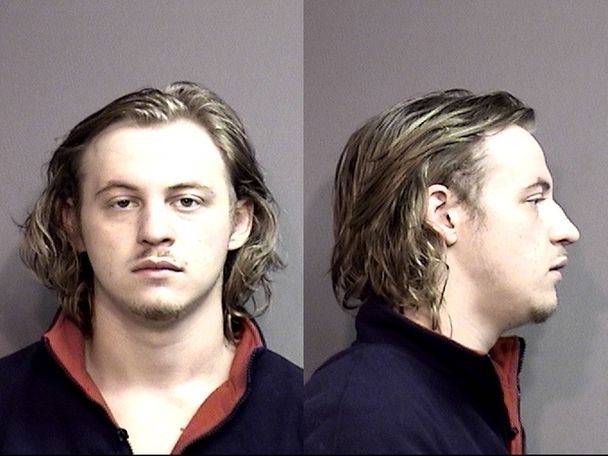 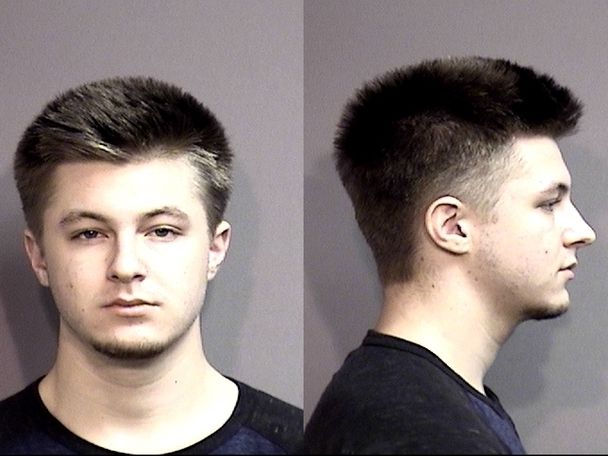 COLUMBIA - Two men were arrested Tuesday morning and accused of possession of illegal drugs and firearms at 505 East Rollins Street.

Both men were bailed out.

The raid is part of an ongoing investigation for the task force.

The property is owned by the non-profit Chi Mu Alumni Association, the alumni association of the MU Phi Gamma Delta chapter. The property is leased by A&B Management, Inc.

MU Phi Gamma Delta President Mason Kelchner said the two men are not members of the chapter and the property is operating as an apartment building.

A&B Management confirmed it manages the property but declined to comment further.

Boone County Assistant Prosecuting Attorney Mary Ibrahim said no charges have been filed against the men but she is reviewing the probable cause statement given to her by the arresting officers.

"We could decide to charge this case anywhere from now to their bond return date," Ibrahim said.