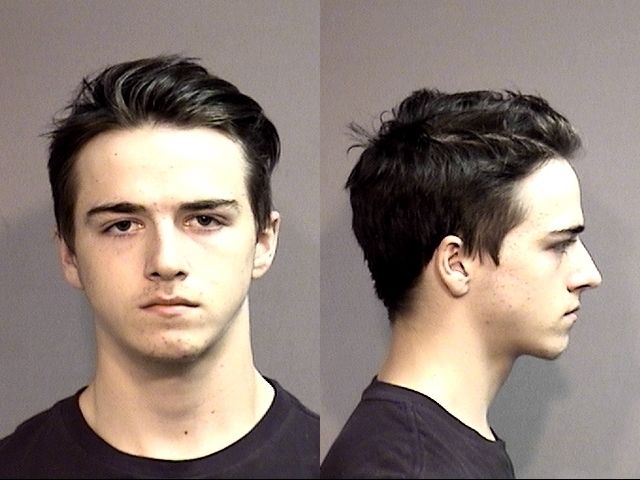 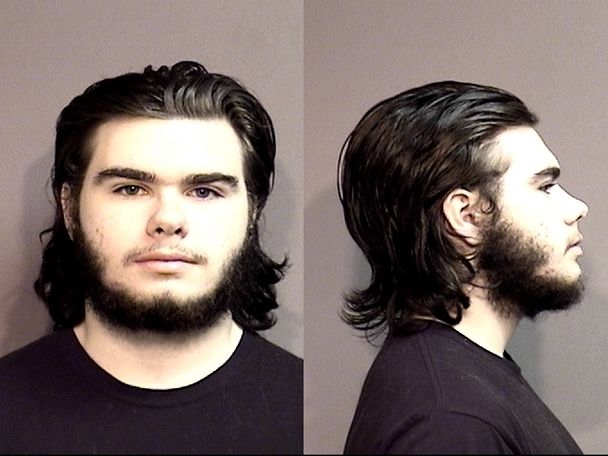 COLUMBIA - Two men were arrested and charged with second-degree burglary and stealing from Lange Middle School in Columbia.

According to the probable cause statements, William Doolady and Wyatt Paulson entered the middle school from the roof on October 29 and stole items, including three safes.

Officers were called to the scene on the morning of October 29. They watched back surveillance video of the crime.

The men allegedly covered their faces, hands, and removed the license plates from the car they drove to try to protect their identity, according to court documents.

According to court documents, Doolady and Paulson said they beat the safes open and split the money. They said they threw the safes into a creek near Doolady's house.

Both men posted bond and are out of jail.