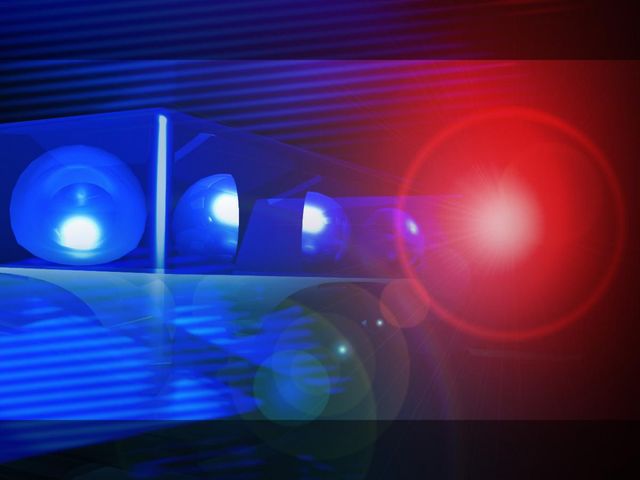 MARCELINE-Two men are dead after a murder-suicide in Marceline.  The Marceline Police Department responded to a shooting just before one this morning outside of the Dollar General Store in Marceline.

Investigators went to Neimeier's apartment with a search warrent, which is when they found 27 year old Justin Tyler McDowell dead from a self-inflicted gunshot wound.

The Marceline Police Department continue to investigate this shooting with the help of the Missouri State Highway Patrol, Division of Drug and Crime Control, and the Linn County and Chariton County Sheriff's Departments.