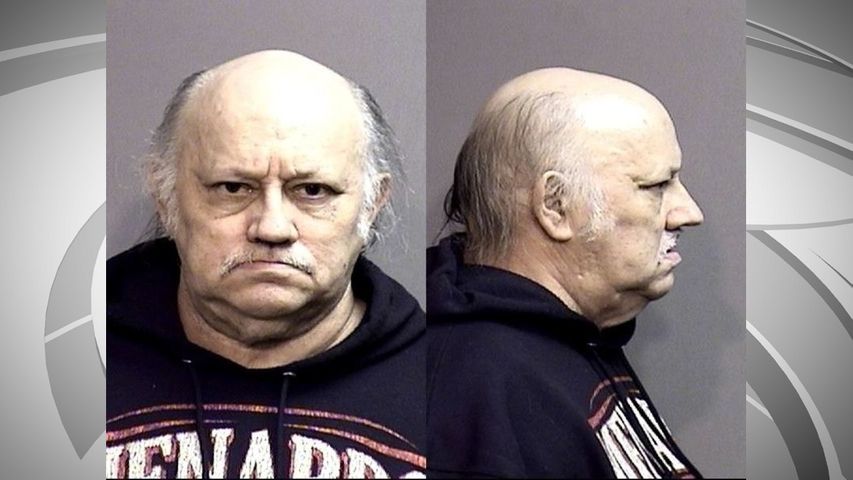 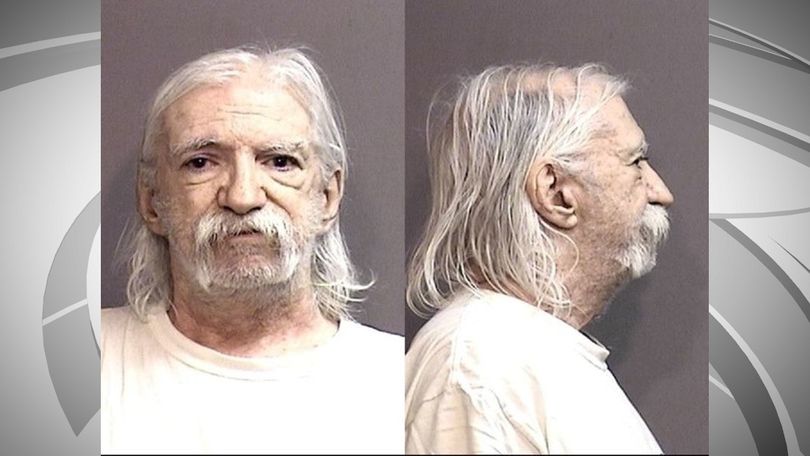 Barry Paul Manthe, 65, and Ronald James Clark, 67, both pleaded guilty to using the internet to promote a racketeering enterprise. The prostitution business that operated out of a Columbia residence, according to a press release from the U.S. attorney's office.

One woman told investigators Manathe paid for advertisements on the website Backpage, utilizing their residence as a brothel. She also said Clark collected a door fee from each prostitute at the residence and applied the door fees to monthly bills splitting the remaining profit with Manathe.

Both men face up to five years in federal prison without parole.