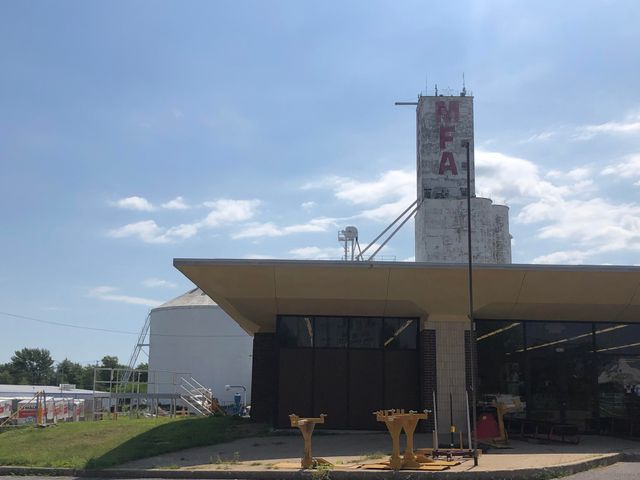 COLUMBIA - MFA Inc. is shutting the doors to five of its Agri Service centers, including locations in Columbia and Fulton Wednesday.

At the end of June, the Columbia location, which is on Paris Road, announced on Facebook the facility would close Wednesday.

The Columbia Agri Service center has operated since the mid-1960s. It sells small farm equipment, feed and seed.

"It's hard to not have them there anymore, that's for sure," he said.

Doughty said the Columbia location was always busy, especially the scale located outside of the retail store.

"Six o'clock at night, you'll see trucks lined up to go over that scale track," he said. "It's gonna be different."

A press release from MFA Inc. said the company plans to sell the Columbia property. It also said most employees at retail locations were given other positions within the company, and the closures would eliminate four positions.

One employee who worked at the Columbia location said he worries about finding a new job now that the center has closed.

"I thought I'd come in and say bye to some of the employees," he said.

Lyons bought the last four bags the Columbia store had of his favorite chicken feed before he left.

Employees said the entire building would be destroyed, including the well-known grain elevator with the rustic "MFA" painted on the sides.

"It's a landmark in north-central Columbia. I'm kind of sad to see it go," said Lyons.

Doughty echoed the same feelings, and said MFA should keep something in remembrance of the center.

"It will just be something they'll have to put a picture up on their wall in their main office, saying we had a location there and it's gone now. History book thing for them, and for Columbia - just wipe another landmark off the map."