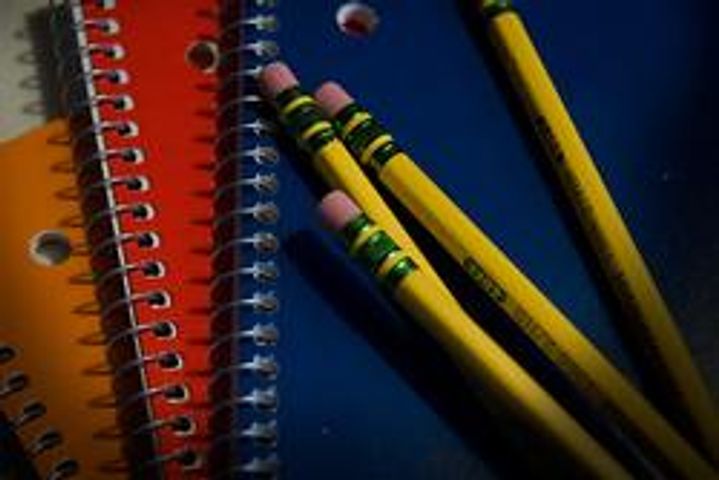 The event took place at 5:30 p.m. with a ribbon cutting ceremony.

Students and families cheered for the new "cool" addition.

Columbia Public Schools Superintendent Dr. Chris Belcher commented that the AC project was finished just in the nick of time.

"We started the day after school was out in May and finished two days before school was back in August. So it was quite a rush to get it all done in time," said Belcher.

Belcher also said the project cost about $600,000 to complete.

But what about Jefferson and West Junior High Schools, who were released early 8 days this school year due to excessive heat?

"We're bidding those out next month and should have something to take to the board in November or December to award that contract," said Belcher.

Belcher said CPS will spend next summer getting abatement for Jefferson Junior High School, removing asbestos and preparing the building for air conditioning next fall.

He said the AC project at Jefferson will take about a year to complete.