Two Missouri Tigers Likely to be Selected in NFL Draft 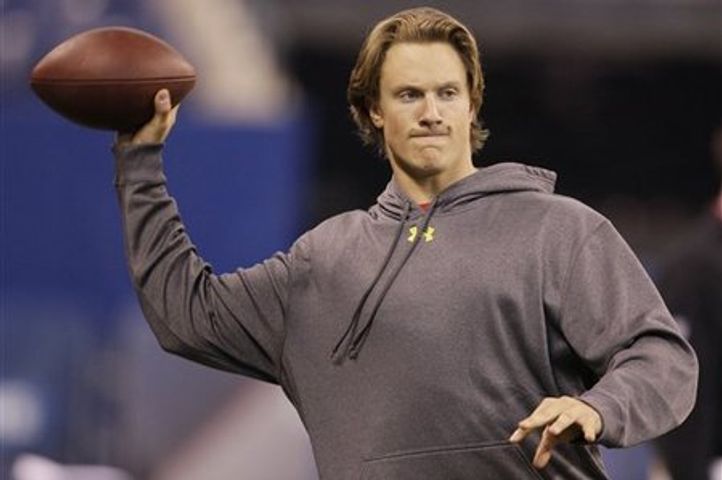 COLUMBIA - The first round of the NFL draft is tomorrow night, and not one but two Missouri Tigers are likely to be selected, and Quarterback Blaine Gabbert could be a top five pick.

Gabbert is regarded as one of the top two quarterbacks available along with Heisman Trophy winner Cam Newton of Auburn.

Many of the teams selecting early in the first round are in need of a quarterback.

Gabbert is giving up his senior season at Mizzou to go pro.

Defensive End Aldon Smith is giving up his final two years of college ball at Mizzou to go pro.

Smith is expected to go tomorrow night in the middle of the first round.

Smith could play defensive End or Outside Linebacker in the NFL, depending on a team's style of defense. He is considered one of the top pass rushers available.

Both Smith and Gabbert are in New York for the draft.