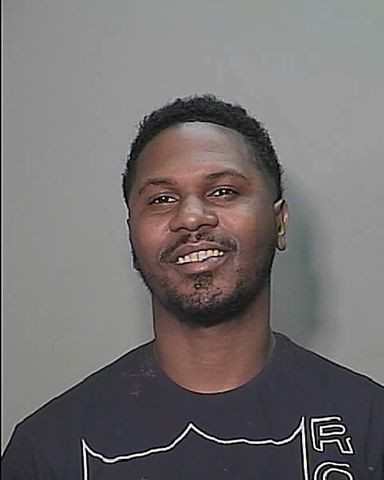 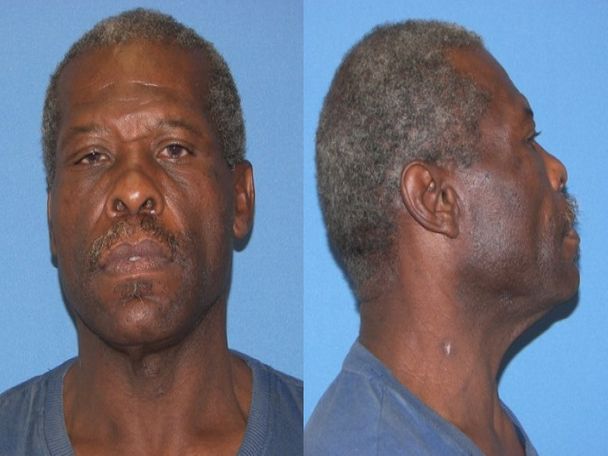 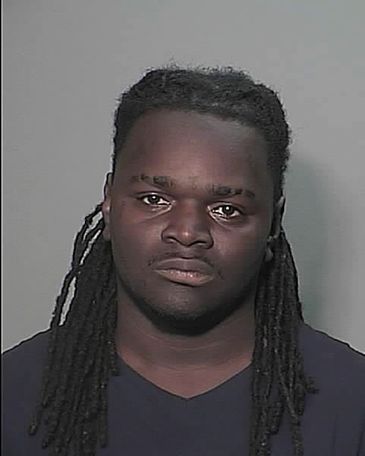 COLUMBIA — Columbia Police detectives made two more arrests Wednesday in relation to a home invasion robbery that happened in March.

Jeremiah Ezekiel Brown, 32, and Lawrence Courtney Lawhorn, 29, were each arrested on suspicion of robbery and armed criminal action. They each have a cash only bond of $250,000.

These arrests were made in relation to the home robbery on March 20 at the 2600 block of Morning Glory Drive. Charles Henry Hayes Jr., 57, was  the first person arrested on March 31 in relation to the crime. He was charged with felonious restraint, kidnapping, and first degree robbery.