Two MU students compete in the battle of the baristas 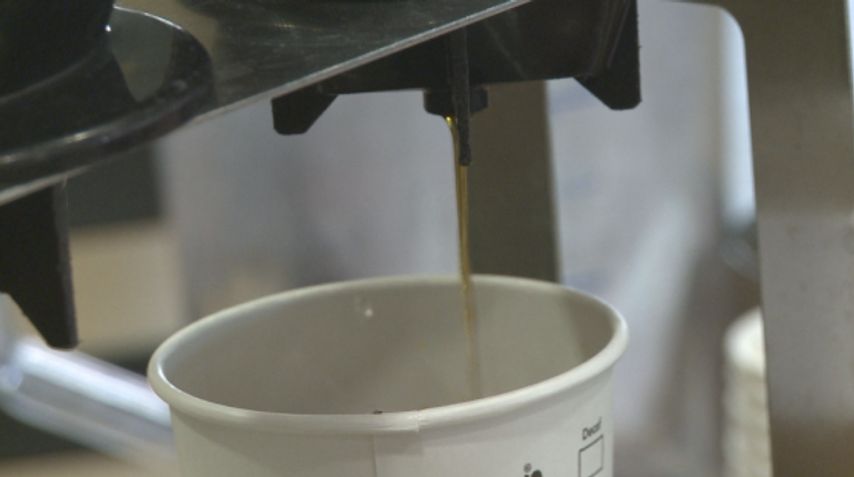 COLUMBIA- Two MU students held a practice barista competition today at the Memorial Union location on the campus. The practice was in preparation of a contest being held by Starbucks on Friday.

Starbucks holds these competitions throughout the country, looking at the top selling location per state. There, two baristas are selected to represent the location.

For the state of Missouri, the two contestants are Jake Worsham and Emily Gallion. They were chosen based on, “their craft and customer connection,” according to Melissa Riley, the manager of the MU Starbucks locations.

Worsham has worked at the Memorial Union location for three and a half years, while Gallion has been there for two years.

According to the two, the judges are focusing on the customer connection, mentioned by Riley.

When it comes to their skill sets, Worsham said he takes pride in, “interacting with regulars, especially at this location.”

For Gallion, she says she has, “an encyclopedic knowledge of all of the different beverages that they have to make.”

The winner will be presented will a new apron, but Worsham says it is the pride of being the barista champion that is motivating him.

The contest will be held on Friday morning at 10 a.m. The location will be closed for business, but is open for the public to come taste samples.