Two people arrested on suspicion of endangering welfare of a child 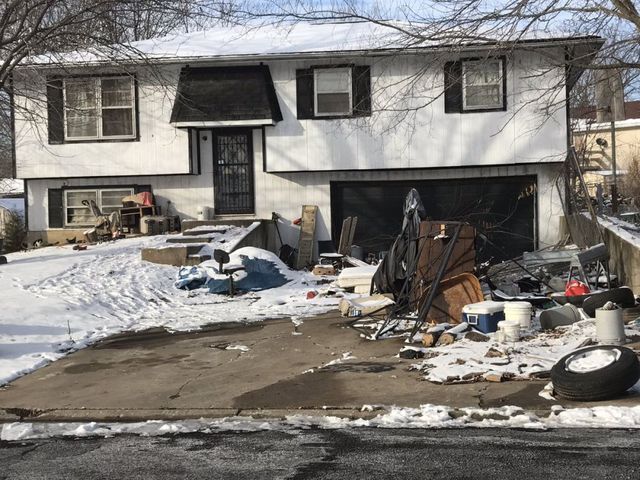 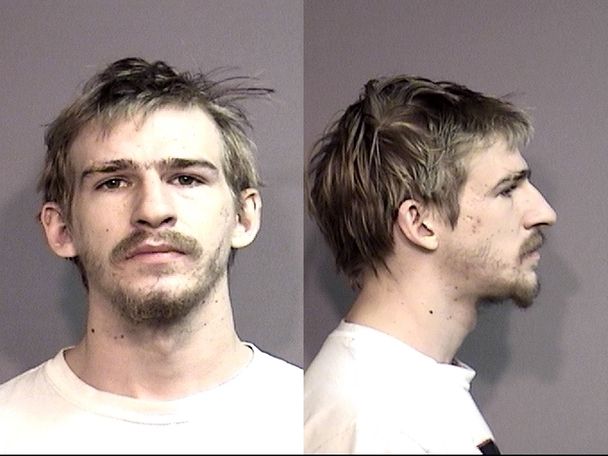 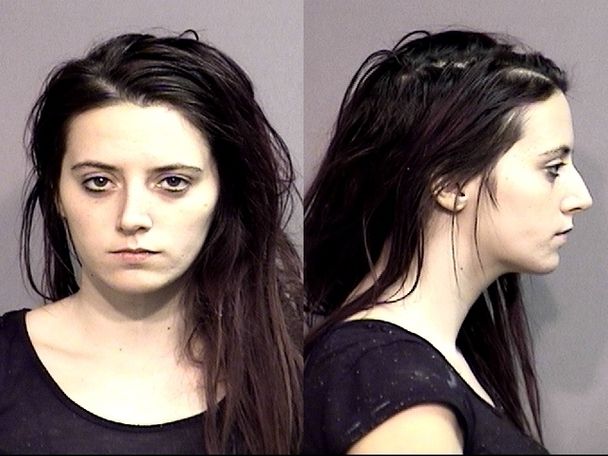 Deputies received a call from Children's Services on Thursday and checked out the home in the 500 block of Timothy Court.

They found two little girls, a two-year-old and an eight-month-old, living among dirty diapers, trash and an unplugged refrigerator with spoiled food.

Tom O'Sullivan, a detective with the Boone County Sheriff Department, told KOMU 8 the home was in no condition for those children.

"Our deputies and an investigator went into the house, inspected it, and it was in deplorable condition. Trash, rotten food, just a mess. Everything about it was just terrible," O'Sullivan said.

Utilities were on in the home but many rooms did not have lights.

The two children are now with Child Protective Services.

Ludeman has past charges, including domestic assault, driving while intoxicated, driving with a revoked license, and a restraining order.

KOMU 8 attempted to speak with neighbors, and only one neighbor answered the door.

The neighbor told KOMU 8 that he "did not know the family, and wasn't aware of what happened to the family until after it was over."