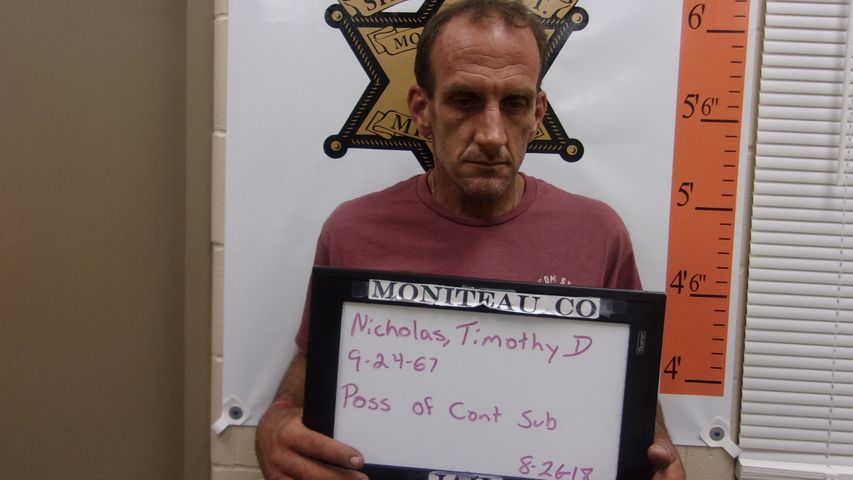 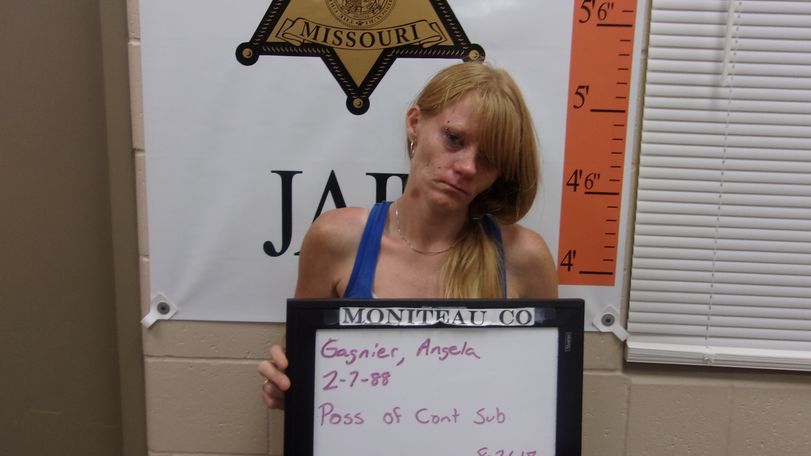 MONITEAU COUNTY - Two people are in custody after Moniteau County Sheriff's deputies say they found drug paraphernalia in their car.

Timothy D. Nicholas, 50, and Angela L. Gagnier, 30, of Eldon were taken to the Moniteau County Jail. Both face charges of delivery of a controlled substance and bond is set at $50,000 each.

The sheriff's office said they found digital scales, drug paraphernalia, and a substantial amount of methamphetamines.