Two people transported to hospital after crash on Route B 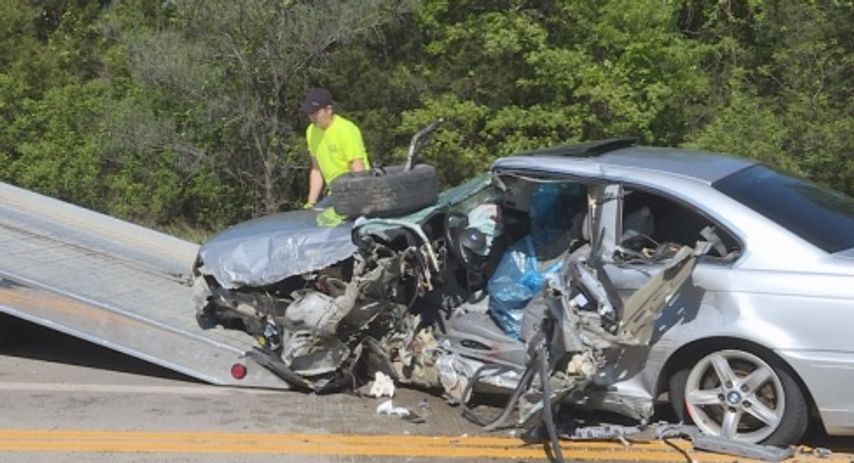 COLUMBIA — An early morning accident on Route B sent two people to University Hospital. A total of three people were involved.

One driver was sent to the hospital with critical injuries, and the other driver was sent with moderate injuries. A passenger of a car refused to get treatment or transport from the scene.

One of the cars had a dog inside of it, but the Boone County Fire District said the dog was unharmed.

Boone County Fire District Assistant Chief Gale Blomenkamp said the collision was nearly head-on. He also said the driver of the SUV, a woman, was outside of the car when crews arrived to the scene. He said it is still unknown if she was thrown outside from the car or if she got out by herself.

He also said the driver of the BMW, a man, was trapped in his car, so crews had to take him out of his car.

The last time KOMU 8 spoke with Boone County Fire, it said Route B was still closed while the Missouri State Highway Patrol is investigating.

[Editor's note: This story has been updated to reflect the correct location of the story.]