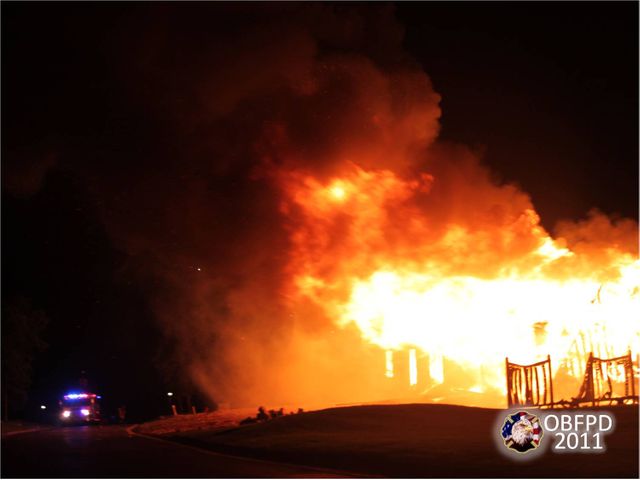 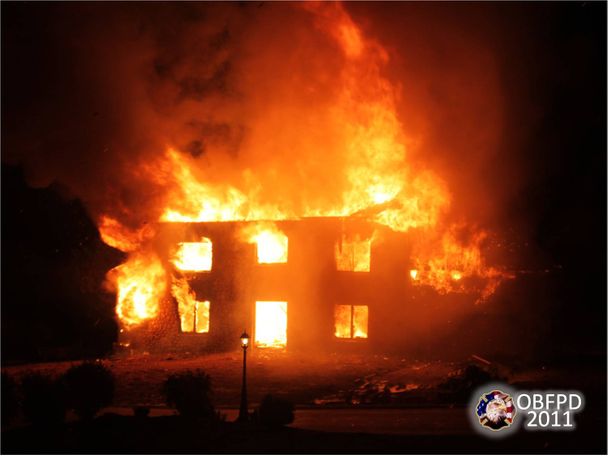 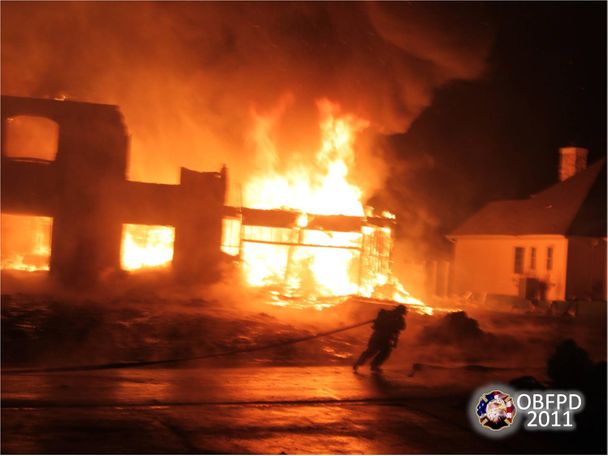 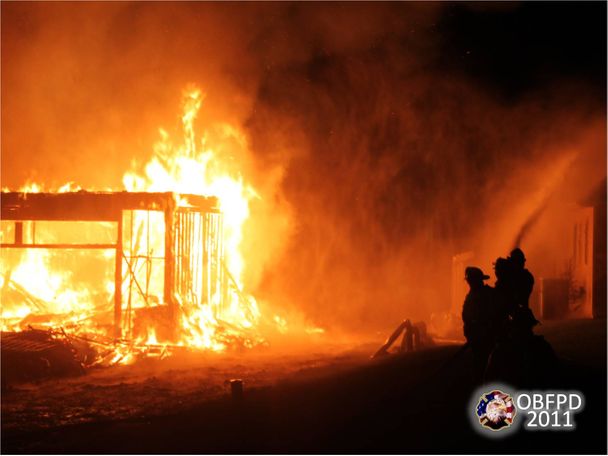 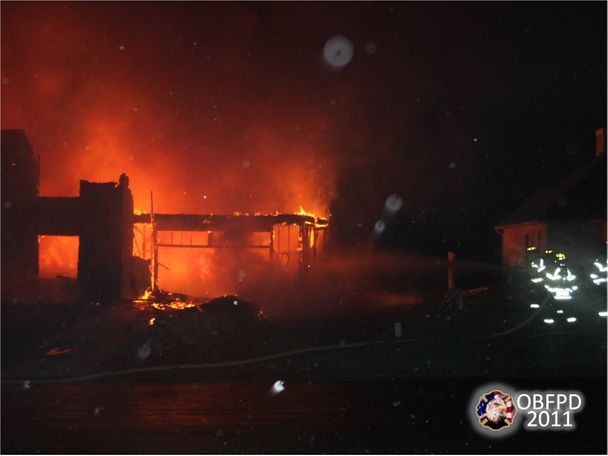 The home was still under construction and not finished. No one was in the structure during the time of the fire. Approximately 17 personnel and four engines of the Osage Beach Fire Protection District responded to the fire and were able to control the flame in about 30 minutes.

Crews remained on the scene for several hours for complete extinguishment. No one was injured and the structure was a complete loss—with damage listed at about $1 million.

The fire is being investigated by the fire marshals of Osage Beach.