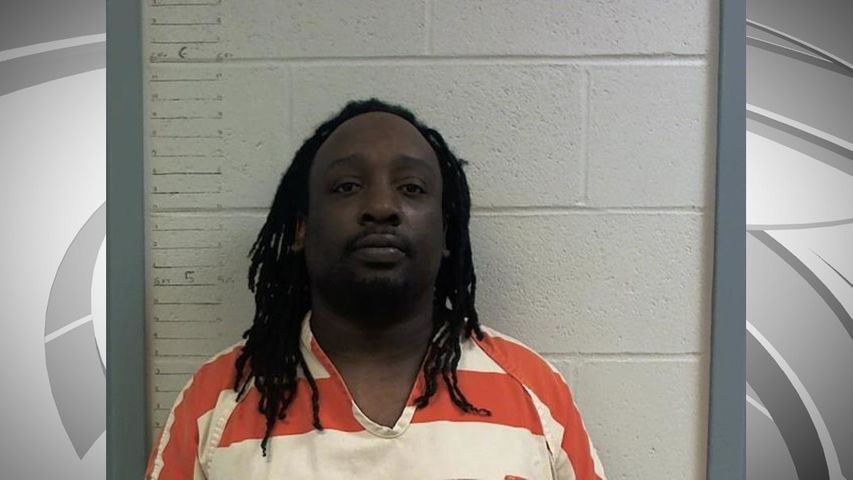 SEDALIA - The second of two suspects connected to a deadly weekend shooting was booked into the Pettis County Jail sometime late Monday or early Tuesday.

The arrests come after Maurice Harper, Jr. was shot early Sunday. He later died at Bothwell Hospital in Sedalia.

Matthew Wirt, commander of criminal investigation for the Sedalia Police Department, says a total of three people were injured.

"There's two injuries. There is a person that is deceased. There is another person that was shot and he is in the hospital. Then there was a third injury to one of the folks who have been arrested," Wirt said.

According to the probable cause statement filed for Antonio Harper, police first learned about the shooting at around 3:30 a.m. Sunday when someone called and said a man came to their house to report the incident. As officers went to that home, police learned about a gunshot victim at Bothwell Hospital.

That man told police he had been shot in the chest and leg at a house on Summit Avenue. When officers got to Summit Avenue, they heard moaning, and found Maurice Harper in the grass with gunshots in his chest and leg. He later died at the hospital.

While taking the man who originally reported the shooting in for questioning, police said they saw Eric Harper, which the witness identified as the shooter. Officers detained Eric, and after he allegedly gave false names and tried to stop people swabbing his hands, were able to confirm his identity.

The witness told police the shooting happened as he was trying to get marijuana from the surviving gunshot victim to sell to Maurice Harper. Two men came with a gun to the house on Summit and stole cash. As they left, the witness said he saw Maurice Harper in a vehicle outside. Later, as he left the home, he said he heard gunshots.