Two suspects on the loose after car chase in Columbia 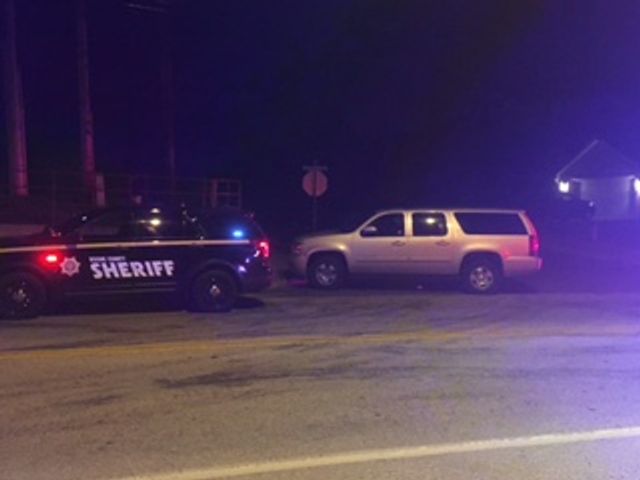 COLUMBIA - Two suspects are on the loose after an early morning car chase in north Columbia on Tuesday.

Deputies stopped a speeding driver on Route B near Ketterer Rd. The vehicle was previously reported as stolen Thursday night.

The driver sped away and a chase ensued, ending at Gene Drive and Brown Station Road. Two passengers then got out of the vehicle and ran from the scene.

Boone County Sheriff's Deputy Jared Dotson said it was unclear if the suspects were armed, but that deputies did not find any weapons in the stolen vehicle.

The driver of the stolen vehicle in now custody. The vehicle's owner picked up his vehicle from the scene.

Deputies are still searching for the suspects.

BREAKING: Two suspects are on the loose this morning after a police chase in north Columbia. @KOMUnews pic.twitter.com/tkkEhpMCyu

[Editor's Note: This story was updated to specify that deputies dealt with the incident.]