Two taken to hospital after head-on crash in Boone County 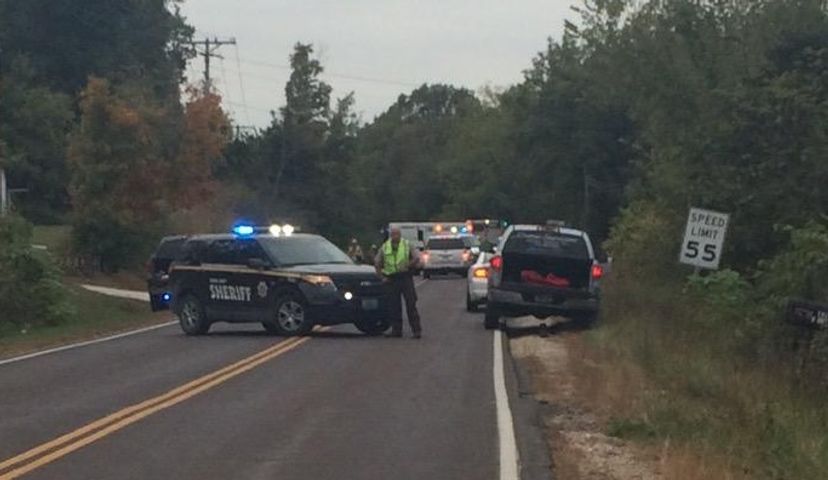 Gundy said he did not know the drivers' conditions as of Sunday evening. The patrol's report said both were wearing seat belts at the time of the crash.

This is a developing story. KOMU 8 News will update this story with additional information as it becomes available.