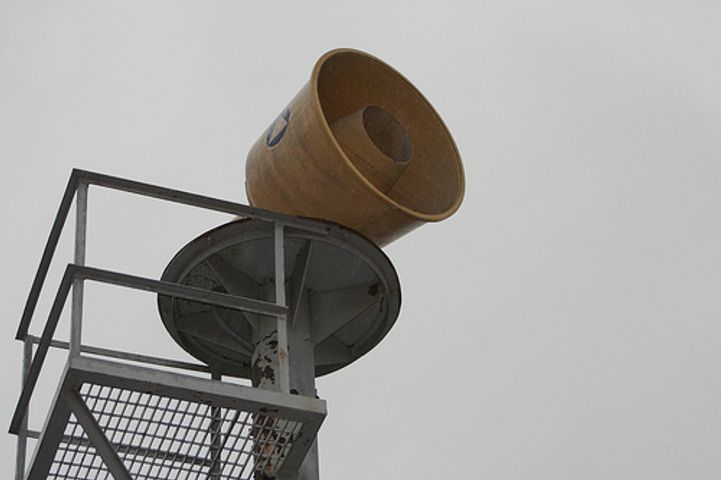 JEFFERSON CITY - Two of the fourteen tornado sirens in the state's capitol don't work. Those are in addition to two other sirens in Jefferson City that were fixed recently. All these siren failures fall during a year that is on track to break into the top five deadliest years for victims of tornadoes.

The city chalks up the multiple siren failures to an aging system. The average tornado siren lasts about 50 years, about as long as those in Jefferson City have been operating. City officials say it's increadingly difficult to find replacement parts for the old sirens, which were initially intended to warn citizens who were outdoors of air raids.

Jefferson City plans on replacing all of its 14 sirens within 12 to 24 months with new digital sirens that can broadcast a further distance and voice announcements. They also plan on rolling out a phone warning system that will call landlines and cell phones to warn of inclement weather.