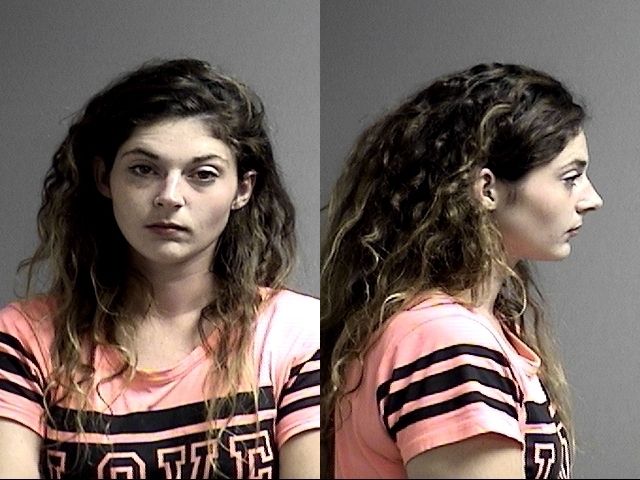 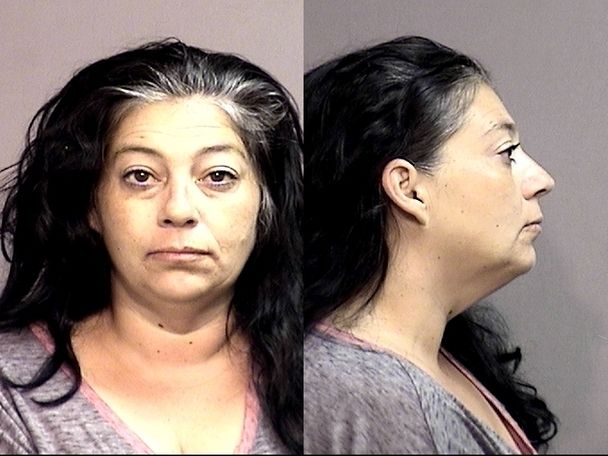 BOONE COUNTY - Two women are in custody after a vehicle pursuit led deputies through Boone, Callaway, Montgomery, and into Warren county.

Information obtained indicated the vehicle was stolen in Arnold, MO.

Deputies attempted a traffic stop but the driver refused, instead traveling eastbound on I-70 at high speeds.  The pursuit continued into Callaway County where assistance was given from Callaway County deputies and Missouri State Highway Patrol troopers.

Tire deflation devices were used and it continued into Montgomery county, eventually becoming disabled on I-70 in Warren County.

Samantha Rachels, 23, of St Louis and Diane Williams, 44, of O’Fallon were taken into custody without further incident.

Rachels was charged with first-degree tampering with a motor vehicle, felony resisting arrest, failure to yield to an emergency vehicle as well as careless and impudent driving involving an accident. No bond has been set.

Williams was charged with second-degree tampering with a motor vehicle. No bond has been set. She also had previous arrest warrants out for two counts of first-degree tampering and obstructing police.