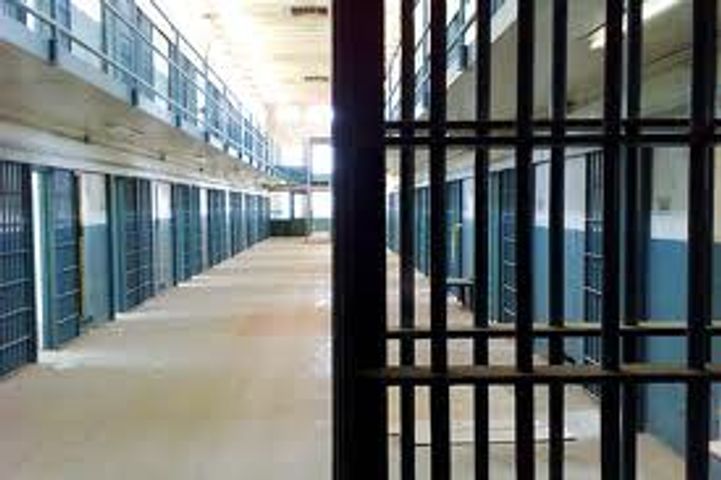 Police said the women were arrested for delivery of a controlled substance to a correctional facility and both women were taken to the Randolph County Jail. Bond was set at $75,000 for each woman.

Police said two juveniles were taken into protective custody and turned over to the Randolph County Juvenile Office during the investigation.