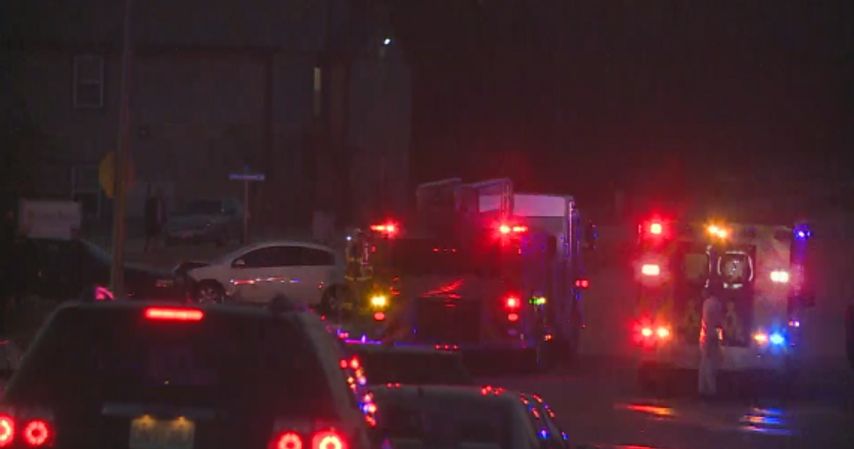 COLUMBIA - Columbia police officers responded to a three-car crash on Edenton Boulevard and International Drive in north Columbia Sunday evening. The intersection is just off of Rangeline Street.

Both were transported to the hospital shortly after and one car involved was towed.

Officers did not disclose the names of people involved in the crash.

Police said the crash investigation is ongoing and did not release a cause.