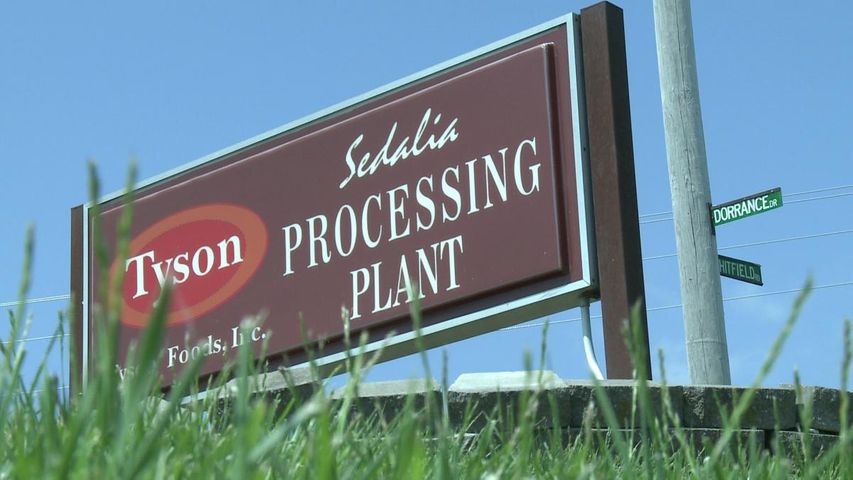 PETTIS COUNTY - Springdale, Ark.-based Tyson Foods Inc. told KOMU 8 News Wednesday about the company's multi-million dollar improvement and expansion project at its poultry complex near Sedalia. Tyson officials said the expansion will create as many as 200 additional jobs in the next two years. Tyson officials said approximately 150 people will be hired between November and March 2013. They said the company will likely need 50 more people by mid-2014. The company currently employs about 1,450 people.

Tyson officials said the improvements are designed to benefit animal handling, food safety, environmental quality and workplace safety. They said the expansion project will add up to five deboning lines to the facility and enhance its wastewater treatment system. Officials said the company will also improve its poultry slaughter area, and upgrade parts of the plant that have been in operation since 1994.

Sedalia resident Michael Moore said he hasn't had trouble finding a job in recent months, but believes the expansion is a step in the right direction.

"I think it's a fantastic idea, actually." Moore said. "There's a lot of people without jobs right now, and I think it could open doors and make people prosper in the town."