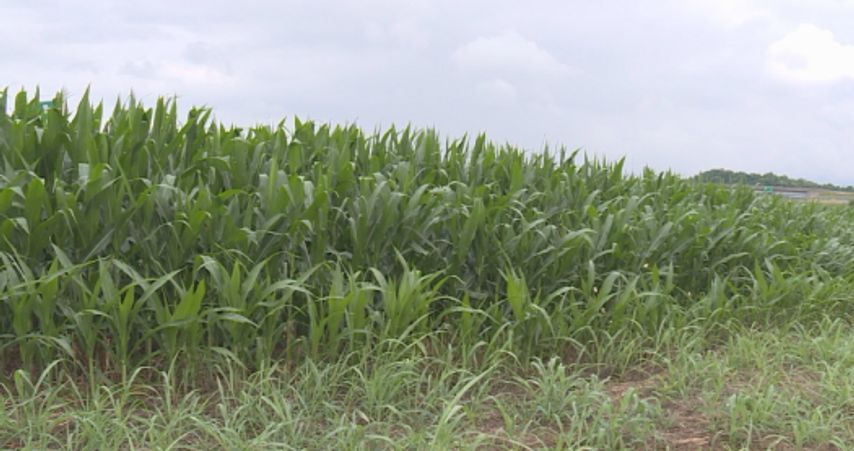 The farm bill focuses on things such as commodity support, trade and international food aid, nutrition assistance and conservation.

The Missouri Farm Bureau said in a release it is pleased with the passing of the House version of the bill.

“One of the programs commonly used in Missouri is known as the price loss coverage program, or PLC,” Tuma said. “What that does is it actually sets a trigger price for commodities like corn, soybeans, wheat or cotton, and whenever market prices fall below that benchmark that’s set by the bill, then the farm bill actually helps provide assistance to farmers and ranchers to make up that loss.”

Groups like Empower Missouri, which advocate for the well-being of Missourians, however, said they're concerned new requirements for food stamps and cuts to food stamp funding will be a problem for a lot of people.

The bill would require those eligible for food stamps to verify at least 20 hours of work each week with their employer and government agencies to remain eligible.

Empower Missouri’s Hunger Task Force Chair, Glenn Koenen, said the passage of the House bill should be concerning for people who use food stamps.

“We’re also afraid there are cuts in the food stamp allocations coming because of the provisions of the farm bill,” Koenen said. “At a time when food costs aren’t going down, reducing the amount of money available to help feed families is a bad idea.”

Koenen said as of right now the cuts to the food stamp program could be as high as $19 billion nationwide.

Tuma said the Missouri Farm Bureau said current conditions make the bill a necessity for those in the agriculture business.

“Farmers, as I mentioned, have been in a very tough economic time and there’s a lot of uncertainty surrounding farming and ranching right now with other things going on in the world such as trade,” Tuma said. “So, farmers really need this 5-year bill now more than ever to help ensure that safety net is in place going forward.”

The Senate still has to discuss and pass its version of the farm bill.

Koenen said he hopes the Senate will make changes to help food stamps and hunger programs.

“We’re hoping the senators will be the voice of reason, the voice of sanity and bring more common sense to the process,” Koenen said.

Tuma said by the time the bill gets to the president’s desk, it could and is expected to look different than it does now.

The Senate is scheduled to debate its version of the farm bill next week.