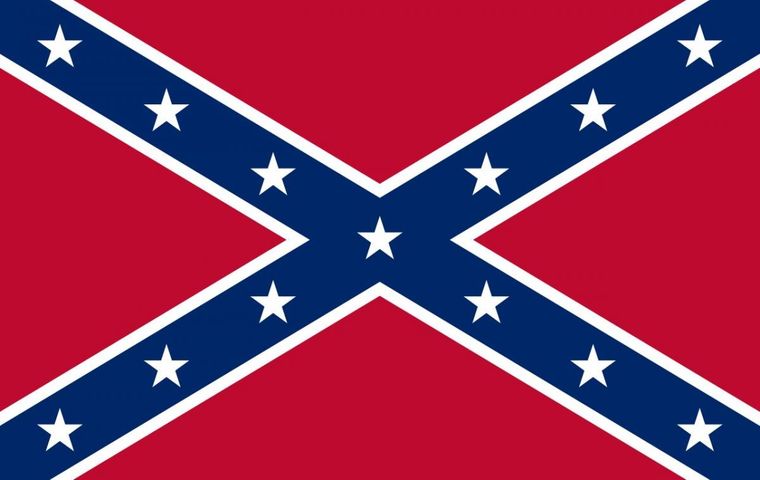 JEFFERSON CITY - The U.S. House of Representatives passed an amendment to a bill that would ban the flying of the Confederate flag at cemeteries that the Department of Veteran Affairs operates. KOMU 8 News wanted to see how this would affect mid-Missouri.

There is one national cemetery run by the VA in mid-Missouri: the Jefferson City National Cemetery.

Darrell Maples, the former commander of the Missouri division of the Sons of Confederate Veterans, said his organization thinks the amendment is "preposterous."

"Wouldn't our time be better spent worrying about something other than political correctness?" Maples said.

The U.S. Department of Veteran Affairs said, in the Jefferson City National Cemetery, "All graves will be decorated on the workday immediately preceding Memorial Day with small U.S. flags, which will be removed on the first workday after Memorial Day. Flags are not permitted on graves at any other time."

However, Maples said he has placed Confederate flags near his ancestors' graves in the past at other cemeteries. He said displaying the flags in cemeteries connects members of his organization to their ancestors.

"We recognize the fact that all cultures have a right to recognize their culture and their family and ancestors, and that's exactly what we're doing," he said.

Nimrod Chapel, the NAACP president of Missouri, said, "For a long time, the NAACP is an organization that promotes justice and equality for all people. [It] has been opposed to any symbols of hate speech, and that's what the Confederate flag is."