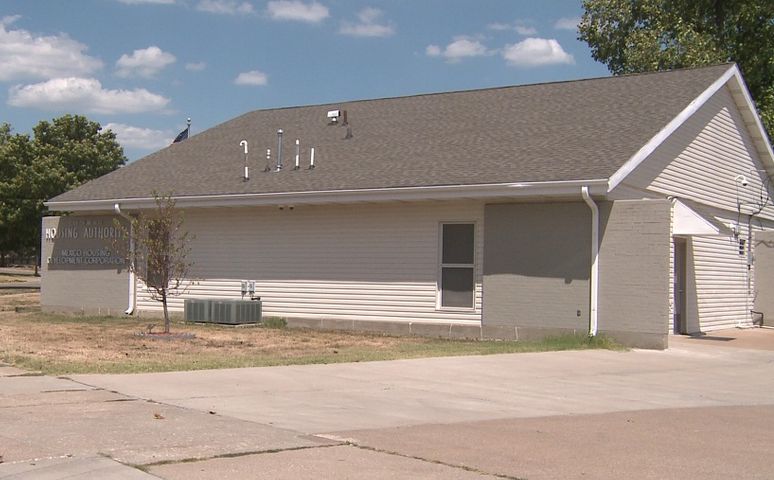 The Mexico Housing Authority has a history of mismanagement. In 2010, former Executive Director John Afoun was examined by the U.S. Dept. of Housing and Urban Development after questions were raised about Afoun's cell phone records and charges.

When asked about the Tripoli and Hassen property, Carrera confirmed that the land was still on the market.

"That piece of property is being offered for sale and is in the hands of a Realtor," said Carerra.