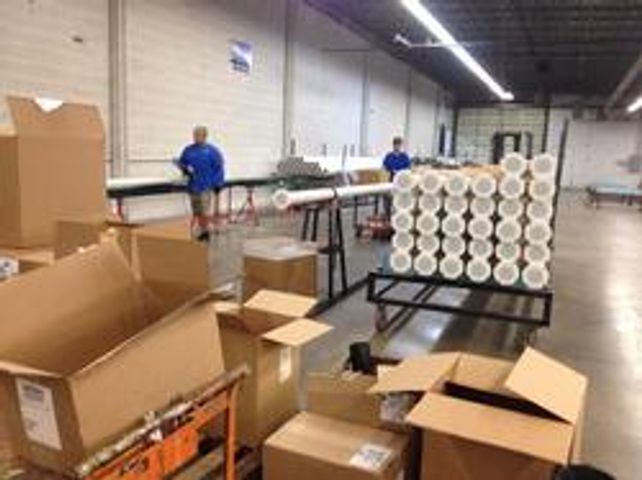 COLUMBIA - The Bureau of Labor Statistics released a report Friday highlighting a strong labor market for 2015. According to the report, employment rose by 2.95 million jobs this year -- that's the most job growth the U.S. has seen since 1999.

Job growth in the manufacturing sector has more than doubled every month this year compared to last year.

The Missouri Economic Research and Information Center predicts Missouri jobs will increase by more than 40,000 between 2013 and 2015, manufacturing jobs making up the biggest portion of that number.

He said Boone County has actually seen a decline in manufacturing jobs. Between 2001 and 2012, more than 2,000 manufacturing jobs were cut. Regional Economic Development Inc. could not yet provide data for after 2012.

Although there has been job growth, wages have not followed.

"This is because the fact that low wage people were being hired. This means people with low skills may be getting jobs," said MU economics professor Peter Mueser. "You normally expect when you have a recovery that the wage rate goes up, but what happened in the last month is people were hired at low wage rates."

Mueser also said its too early to look at Missouri's numbers from December. He said this is because the formulas the state uses are different.

"We have a growing economy since one of the most serious recessions since the Great Depression. It's a little surprising that it has taken this long. Usually you have a faster recovery once you reach the bottom. Usually the growth is faster within the following two or three years. This particular recession has had a slow recovery," said Mueser.

The economy may be on the upswing according to the Bureau of Labor Statistics, but now the waiting game begins to determine Missouri's economic trends.