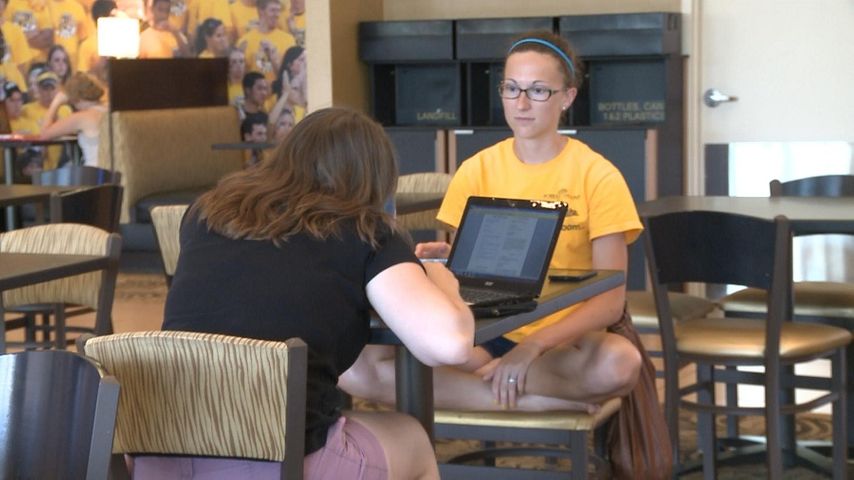 COLUMBIA - Students at the University of Missouri could face higher interest rates on student loans after the United States Senate failed to come to an agreement Wednesday on how to keep rates low.

The Senate voted 51-49 to leave interest rates at 6.8 percent, which is double the current rate of 3.4 percent.  The Senate needed 60 votes to pass the bill.  As of July 1, rates became 6.8 percent because Congress has not acted otherwise.

KOMU 8 News spoke with students who are unhappy with the increased cost of paying back student loans.  One student is happy that he is about to begin his last year at MU because if Congress does not negotiate a lower rate, he will only have to pay 6.8 percent for one year.

"If I were coming into the situation right now as a freshman, I would definitely not be able to afford it nearly as well as I am now," said MU student Devin Kelsey.

Kelsey said he is very involved with MU's student government and would love to see politicians come to an agreement.  He said he is happy because he feels the MU student president is pushing to keep rates low.  But he said the politicians are the ones he feels need to do some negotiating.

"I think it's definitely a problem.  Nothing good is coming from the partisan bickering and not finding a compromise on this," Kelsey said.