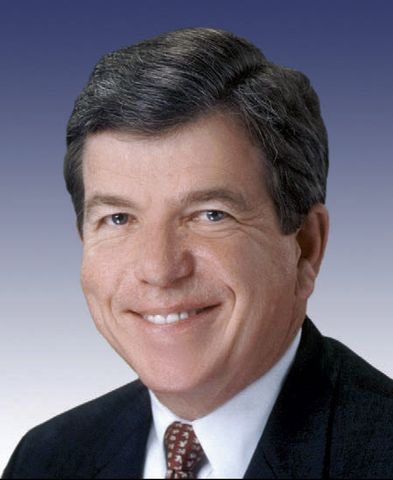 COLUMBIA - A United States senator will be in Columbia Thursday morning to discuss a bill that honors individuals who serve as a basis for a current film.

Senator Roy Blunt (Mo.) will be at the State Historical Society of Missouri to talk about a bill that would award the Congressional Gold Medal to the "Monuments Men." This would honor a group of about 350 people from 13 countries who saved millions of artifacts from Europe during World War II.

These artifacts ranged from artwork to scluptures. Four of these men were Missouri natives and 10 went on to work in the state of Missouri.

During World War II, the Nazis took many works of art from some of Europe's most notable artisits.

Editor's Note: The section regarding Da Vinci's "The Last Supper" and Michelangelo's "David" was corrected due to the Monuments Men not getting a hold of these, but helping preserve them. These were protected by brick walls during Allied bombings in Italy during the war, but still took some damage. John Goodman was added to the list of stars mentioned before. The film is not "upcoming" either, it was released on Feb. 7, 2014. Senator Blunt was at the State Historical Society of Missouri.