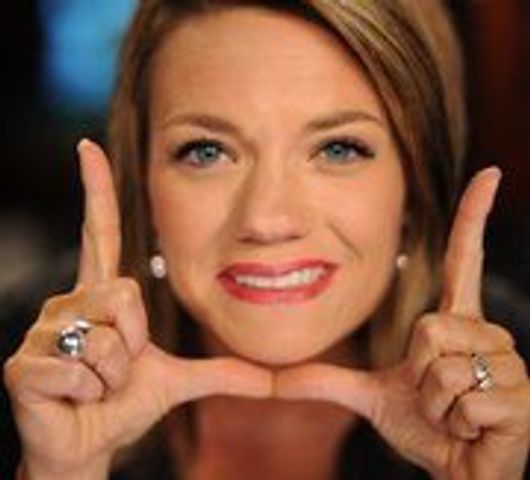 COLUMBIA - In Friday's U_News, Sarah and mid-Missouri talked about a battle between the government and a small animal sanctuary in northern Columbia.

The USDA wants to take the animals from D.D. Farm's and Animal Sanctuary because the government agency says the exotic animal farm violated safety codes. The agency gave the owners until Sunday to fix the problem or it would confiscate all the animals. The U.S. Zoological Association says "confiscating" the animals means the government would likely euthanize most of them. USZA workers came to Columbia to save the animals and fix the safety violations. KOMU was live at the scene and talked with the owners.

Plus, new unemployment numbers show the best rate in three years as the rate dropped to 8.3%. But, what does that mean for the presidential race?

We also talked about Super Bowl Sunday and Columbia's own "Super Bowl"--the Missouri vs. Kansas basketball game Saturday. The rivalry heated up, this time not on the court, but on Youtube in Friday's Video Virus. Watch the link to find all the details about College Gameday's visit and Saturday's basketball game between the two heated rivals.

Finally, in a brand new segment, we showed you two "Recipes that Rock." We showed you how to cook these easy, quick, and delicious Super Bowl dishes.