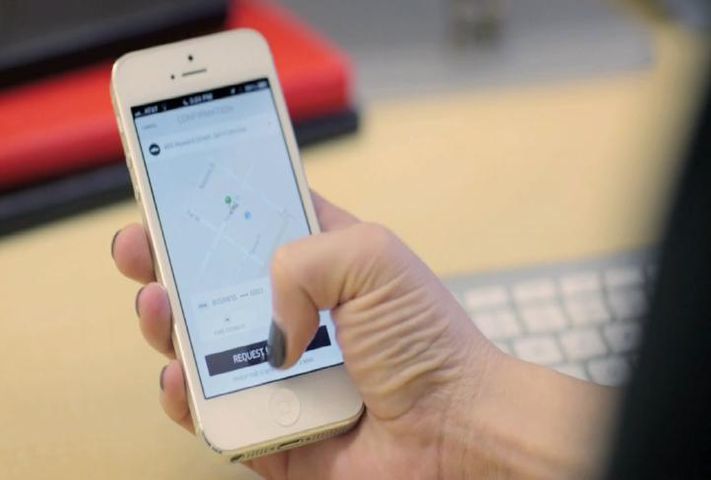 COLUMBIA - As thousands of Mizzou fans emptied out of Faurot Field today, taxi services were on hand to take them home.

One of these services was Uber, a personal car service that launched in Columbia on Thursday. This was its first weekend of operation.

According to Uber's general manager for regional expansion, Pooneet Kant, the service is active in over 210 cities around the world.

He said Uber chose to launch in Columbia because the company saw a lot of interest from riders, as well as potential drivers.

"This is a great option for a college town, with lots of students who are looking for affordable, safe rides and also might be looking to earn some extra income as a driver," he said.

Steven Craze is a driver for Uber in Columbia. He said he thinks this weekend has been busy because it is a football weekend and there are so many visitors from out of town.

"It's good because we have a game day going on," he said. "A lot of out of town, out of state visitors coming in, being able to utilize the service."

A KOMU 8 reporter tried to request a car several times today but she recieved a message that all the Uber cars were in service and unavailable at the time.

Craze said he thinks it is because the service is new to the area so it is busy and there aren't a lot of drivers yet.

Mizzou student Alexis Lopez took an Uber ride this weekend and said she believes Uber will prosper in Columbia because it is the safest and most affordable car service out there.

"I would absolutely use it again. It's the best way to prevent drunk driving," she said. "I would much rather my friends take Uber. If they take it it's so much cheaper than taking a cab."

Uber will be offering 5 free rides per person with the promotional code COMOFREE until October 16.