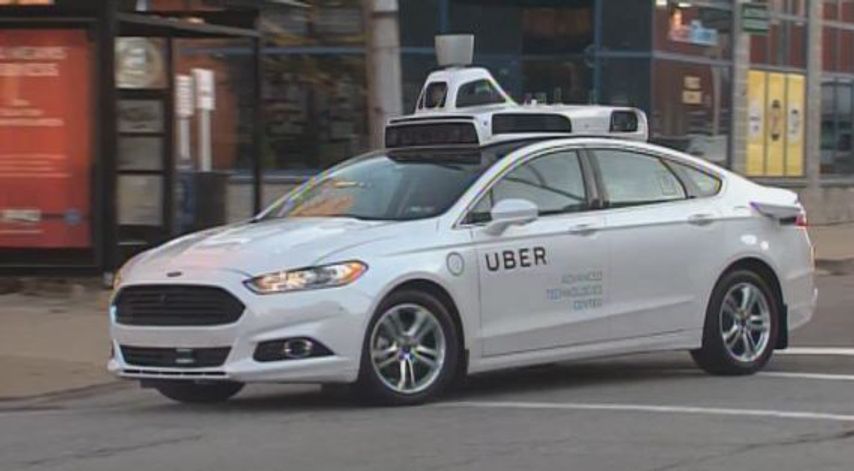 JEFFERSON CITY - Another way to get around town is entering Missouri's state capital.

Uber began operating in Jefferson City on Monday after the city council amended city code in March to allow ride-sharing companies to operate in the city.

Mayor Carrie Tergin said in a statement that she looks forward to how ridesharing can extend transportation options for residents.

"Whether it's complementing existing public transit networks or providing convenient options, which also could result in safer alternatives to impaired or distracted driving, Uber can play a key role in expanding and connecting our community in new ways," Tergin said.

The new service came just an hour after Gov. Eric Greitens signed new regulations on ride-hailing services into law statewide. The law requires transportation network companies (TNCs) like Uber and Lyft to apply for business licenses with the Missouri Department of Revenue, and drivers will need to obtain a license from the department beginning August 28, 2017. The law also requires TNCs to conduct background checks on drivers and establish "zero tolerance" policies.

"We have heard from Missourians all across the state that they are eager for Uber to begin operating in their hometowns," said Andy Hung, Uber General Manager for Missouri and Kansas, in a statement. "Thanks to the hard work and support of local elected officials, Missouri now has a statewide ridesharing regulation that will enable us to begin operating across the entire state and create earning opportunities for driver-partners in local communities that need them most."

According to Lyft's website, it operates in at least eight Missouri cities. Earlier in the day Tuesday, only Springfield was listed.

Taxi company Checker Cab, which operates out of Jefferson City, declined to comment for this story.

Greitens posted a video to his Facebook page Monday where he hails a Lyft driver, goes to a Taco Bell and ceremonially signs the bill in the car. The official copy of the bill was signed earlier in the day at St. Charles Community College.