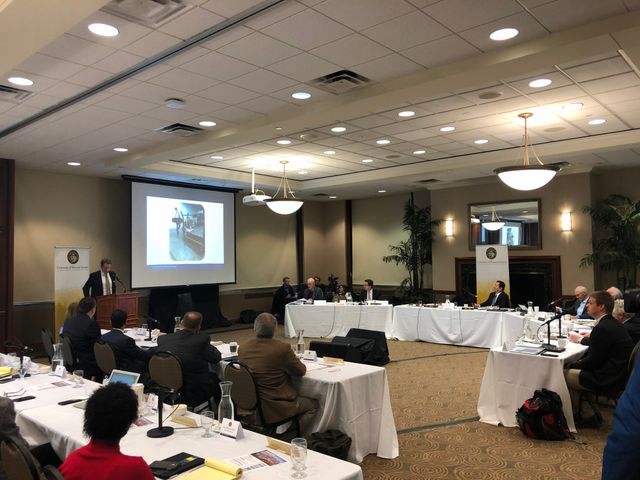 COLUMBIA – Enrollment, tuition and retirement were at the top of the agenda as the University of Missouri's Board of Curators met Thursday.

One motion presented focuses on a new retirement plan for future employees. It would increase the employer match for employee contributions and give employees more flexibility. The board agreed to move it forward to the next steps.

“Mizzou is up almost 6 percent. This is in addition to the 14 percent  increase last year. And we’re seeing healthy increases at S&T. And UMSL is holding steady,” he said.

Choi said, ideally, the Columbia campus would like to see an increase of 10 percent, which would be a freshman class of around 5,200 students.

The curators voted to increase costs at UMKC, S&T and UMSL. Dining or housing costs would go up 2 percent.

MU spokesperson Christian Basi said the rise in tuition for the other UM campuses will not affect rates for MU. He said it is too early to tell if the increase in enrollment will also increase the tuition for future and current students.

“We have to take a good look at how many students we feel like will be continuing to come to Mizzou, what the state revenue looks like and how that might affect our appropriation,” he said.