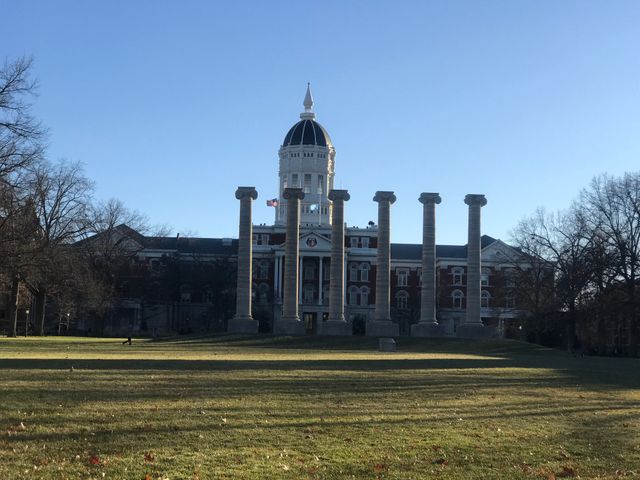 One of the meeting’s most important agenda items is to announce an administrative review report that UM system officials and firm, PricewaterhouseCoopers have created over the past few months.

During this time, the two groups have been looking to become more operationally effective, specifically by finding ways to save money.

“This is another step in a long, long series of steps that we have been taking since last year to review very carefully, all the operations of the university and to determine what should we be doing, what can we doing and what areas do we need to slim down or change,” said MU spokesperson Christian Basi.

Last year, nearly $100 million were cut from MU’s budget. Basi said the firm was hired to look at MU’s operations and to see where they could be improving.

Part of Friday’s review will be discussing these improvements, which could mean more budget and program cuts.

Basi said “there are some programs on campus that are no longer viable or in demand so therefore we need to change what we are doing, and in some cases eliminate those programs.”

The cuts come after the UM system officials teamed up with PricewaterhouseCoopers this summer to review and assess opportunities for the system to become more operationally effective.

According to an email by President Mun Choi, the boards main concern is the Columbia campus given the decrease in enrollment that the campus has seen over the past two years.

Choi took over as MU’s president in March. Since then, close to $60 million has been removed from the school’s budget and numerous job positions have been eliminated.

The curators meeting began on Thursday, where a new board was elected. Board members usually serve for one year.

At Thursday’s meeting, the board also approved changes to the UM Collected Rules and Regulations. The changes, like a new winter break reduced operations, will provide new benefits for some faculty and staff members

A shared leave program was also approved which will give employees the option to donate unused vacation time to a shared pool. The pool will offer other employees paid leave if they need it for emergencies, illness, etc.

“It was something the board wanted to do to recognize the hard work of the employees at all four campuses,” Basi said.

Other things discussed at Thursday’s board meeting include”

The meeting is taking place at the University of Missouri-St. Louis.