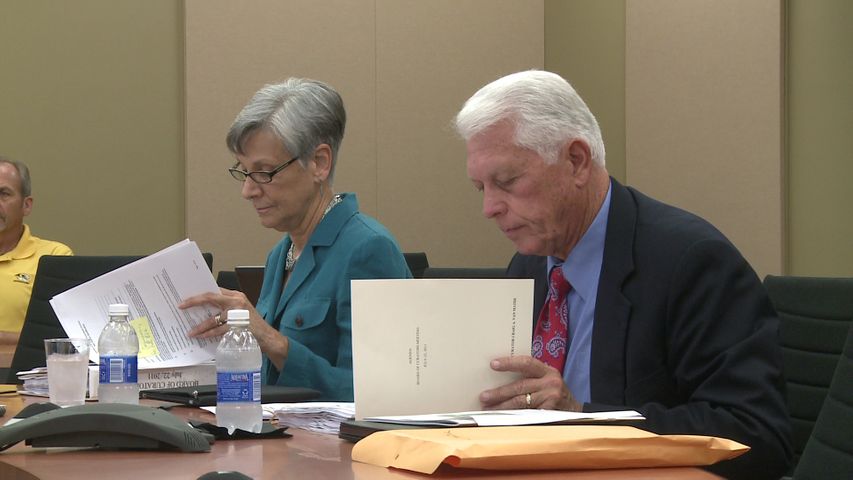 COLUMBIA - The UM Board of Curators met Friday at Ellis Library to approve finances, including state appropriations requests for the 2013 fiscal year.

The meeting was held in the telepresence center where curators from St. Louis, Kansas City and Rolla campuses joined the conference via video monitors.

The appropriations request is divided into three tiers with the first tier having the top priority.

The first tier on the financial agenda is the core operating appropriation, which supports all operations at the universities including salaries and administration support. The 2013 request is $1.1 billion, with 36% coming from state appropriations and the remainder through tuition.

Curators said increasing faculty salaries on all four campuses is top priority, and curators asked for an additional $40 million to fund those increases. Current faculty salaries are below the average salary for faculty at comparative universities. The request would bring salaries to the average level.

Items below top priority include renovations, maintenance, repair, increases in staff salarie, and support for the enrollment increase over the past 10 years.

Jennifer Hollingshead, UM spokeswoman, said that these items will be considered after the priority issues of core operations and faculty salary increases are funded.

The curators are also in the process of creating a new retirement plan. The proposed "Other Post-Employment Benefits Plan" was discussed but has not yet been changed. The curators will continue to discuss the plan and vote on its approval on Oct. 20.

Nikki Krawitz, vice-president for finance and administration, said, "We understand the challenges the state has in trying to fund the budget for 2013. We know it will be a tremendous challenge for the state."

All of the financial appropriations will need to be approved by the general assembly next year before they are put into effect in July 2012.