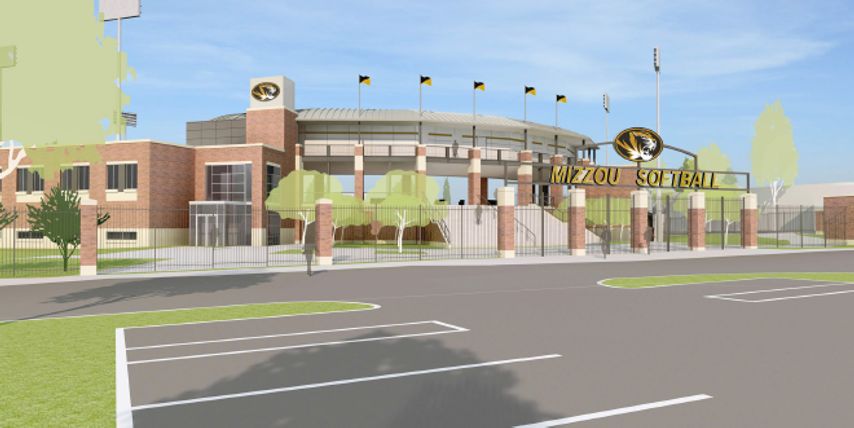 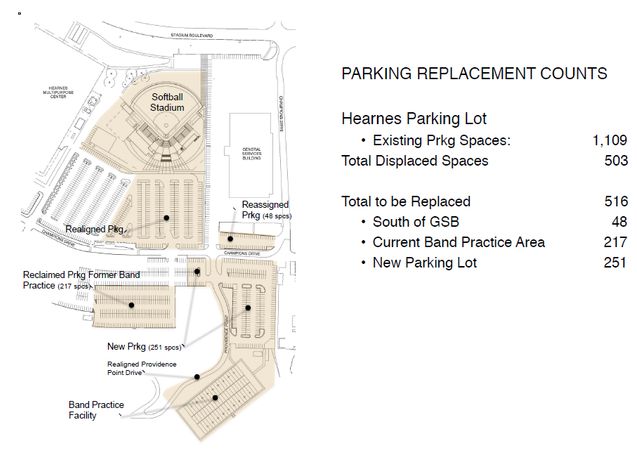 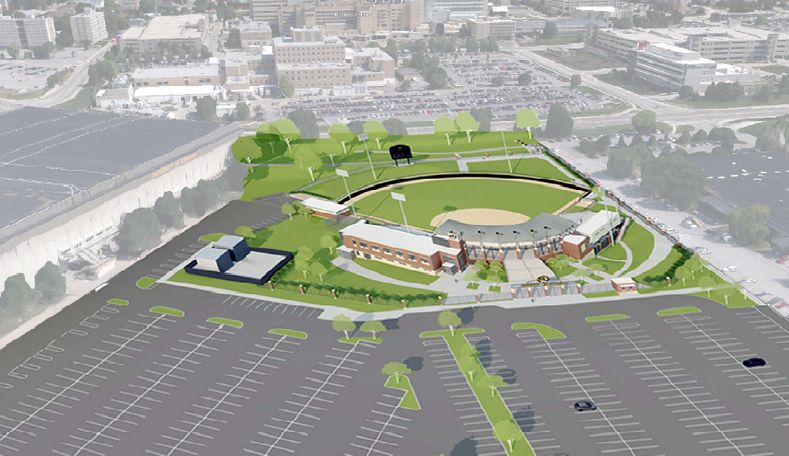 COLUMBIA - On Thursday, architects presented the UM Board of Curators with plans for the new MU softball field, which is slated to be completed by December 2016, in time for the 2017 season.

The board approved the stadium in January, which is estimated to cost the University $16 million.

“This is going to be a first class facility. Aesthetically, I think it will be second to none,” Hickman said.

Hickman said the new stadium should make it so every fan will have a place to sit.

“There’s going to be more opportunities for our fans to enjoy their experience at the games,” Hickman said.

Hickman also said that the stadium will play a big role in recruiting future student-athletes.

“Recruiting is a big deal, and having a top-notch facility is key to that," Hickman said.

Hickman added that the new press box will lead to more appearances on television.

The new stadium will replace parking by the Hearnes Center, displacing 503 parking spots. Crews will build 516 new parking spots by Providence Point to compensate for the loss of parking.

Architects presented the plans as a part of the UM Curators Annual meeting at MU.

Thursday, the board members passed the 2016 budget request for the UM system, totaling $3 billion.

The new stadium wasn’t the only notable project scheduled for the 2016 budget; $38.5 million will go toward renovations on Lafferre Hall, MU’s main engineering building. Fougere said the renovations will help train more graduates.

“The renovations are critical to training more engineering graduates that will be critical to our state’s economy,” Fougere said.

The board members also heard proposals for the 2017 budget request, totaling $497.3 million in appropriations.

Friday, the board will vote on the budget requests. If approved, they will be sent to the state legislature for approval.