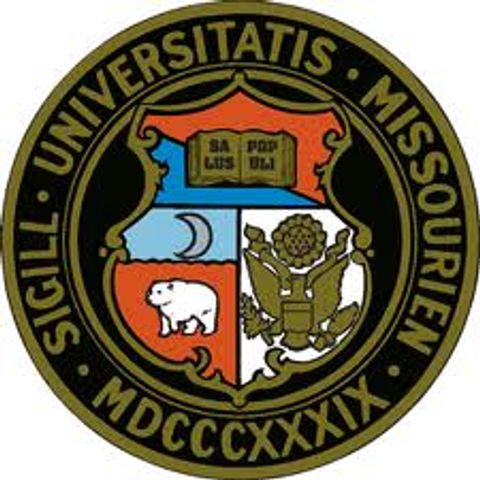 COLUMBIA - UM Curators meet Thursday and Friday, and university administrators want the curators to get behind big tuition hikes. Mizzou wants a 7.5% tuition hike. On the other campuses, 3% at UMKC, 9% at Missouri S&T and 8.2% at UMSL.

Governor Nixon proposed a 12.5% cut to higher education last week. If that cut is approved by lawmakers, UM would lose about $50 million dollars.

Of course, the legislature could cut more or less than the Governor wants.  And, of course, again, the Governor in the end can 'withhold' funds from any part of the budget if he has reason to believe tax revenues are falling short.

KOMU 8 spoke with a representative for the UM Board of Curators. She said she does not expect the curators to vote on the tuition hikes at their meetings in Kansas City on Thursday and Friday. However, if they eventually do pass them, the representative said the Department of Higher Education would have to approve a penalty for passing hikes above the inflation rate. She also said this week's meetings will be open to the public.

Student representative for the curators, Laura Confer, told KOMU 8 she thinks it is "unfortunate" students might have to face these tuition hikes. However, she continued she is confident the universities and UM Board of Curators will ultimately make the right decision.

For more information on tuition and enrollment fees being discussed by the UM Board of Curators, click here.