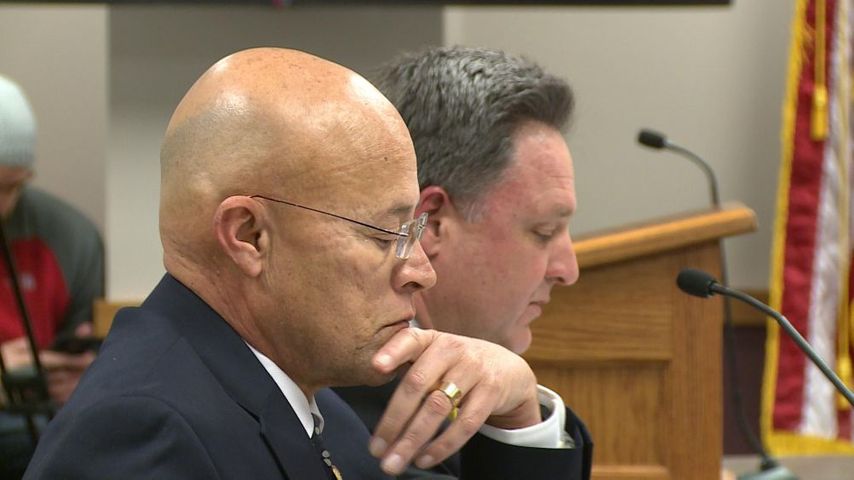 Rep. Stephen Webber, D-Columbia, said it's no secret some lawmakers want to reduce funding for the next fiscal year because of the events that recently transpired on MU's campus.

Middleton said a budget cut "would do real damage," and he asked the House Higher Education Appropriations Committee to remember the UM System is much more than those recent events.

The chair of the committee, Rep. Donna Lichtenegger, R-Jackson, said the committee has yet to make any decisions about future funding for MU.  She also said she's looking to the UM Board of Curators to show strong leadership as this issue is further discussed.

The Board of Curators is scheduled to meet Thursday, and finances are on the agenda.  Later this month, the board, Middleton, and MU's chancellor will discuss the budget with members of the Joint Committee on Education.