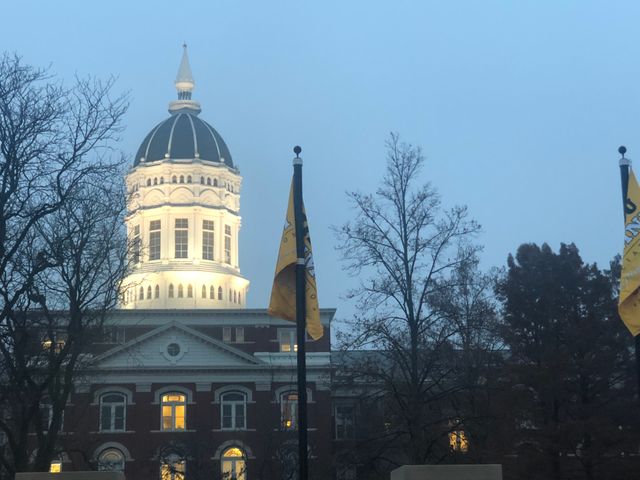 COLUMBIA - The University of Missouri provost announced a "one-time opportunity" tenure buyout program in a Friday email for her campus. The program is called a Voluntary Separation Program. Faculty at UM System schools can receive a lump sum when they retire if they meet certain criteria. According to the UM web site, to be part of the program, a faculty member must:

The payment would be one and a half times a faculty member's benefits-eligible salary, not to exceed $200,000.

"As with all higher education institutions across the country, we're all facing a bit of a budget issue or financial strain," Basi said.

Basi also called the program a tool to give colleges and departments more "financial wiggle room" next year. The institution wants to be able to keep giving raises to staff and faculty, Basi said. The program could also influence the research direction within a department, Basi said.

The system does not have a target number of people the system is looking for to use the program, Basi said.

"It really is up to them to determine if this is something that makes sense for them to do now," Basi said.

The most recent similar program was offered in 2014.