UM System Board of Curators approves sales of revenue bonds 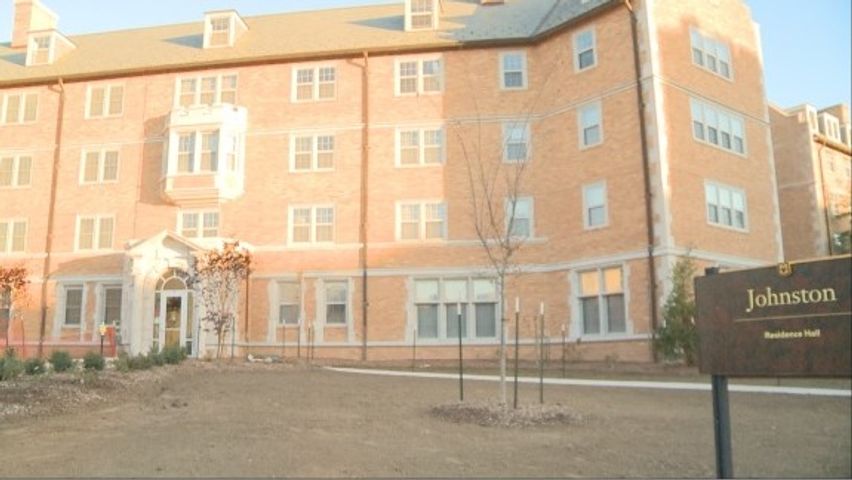 COLUMBIA - The UM Board of Curators unanimously voted on the sale of the UM system facilities revenue bonds of over $255 million.

Tuesday's voting approved $150 million of the $255 million of the system's revenue bonds. The System Facilities Revenue Bonds will be used to fund construction projects among the UM System campuses.

The Board of Curators previously approved these projects in the last couple of years but the financing is only now being addressed.

This approval will allow the universities to begin working on these projects and pay them off over time as apposed to paying it off all at once.

Chief Communications Officer John Fougere said, "Our capital project needs across the campuses includes both the need for new buildings and new lab space, more residence halls. It also includes renovations of existing buildings. Lafferre hall is a perfect example of some of the renovation needs that we have on existing buildings."

The UM System intends to go to market next Monday, but it will depend on the market conditions.

Fougere explained, "It's a great time for them to do that because not only the interest rates are at historic low's right now but the University of Missouri's credit rating is rated as being excellent by Moody's and S&P."