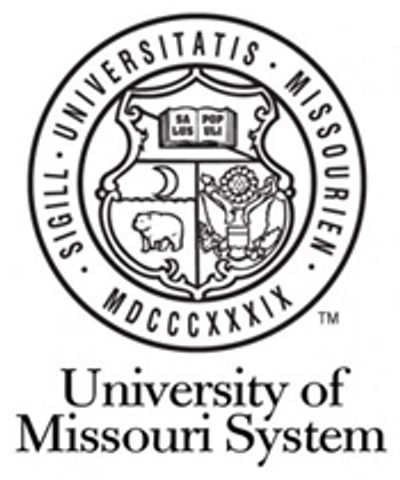 COLUMBIA - The Equal Pay Act just had its 52nd anniversary on June 2.  However, according to the Bureau of Labor Statistics, women earn 82% of what men do.

In Missouri, the number is even lower, with women earning 78% of men's earnings.

To put it into perspective, in Illinois women earn 82% of men's earnings, and in Arkansas they earn 86%.

Here in Mid-Missouri, the University of Missouri System is working to educate people about equality in the workplace.

The UM System is holding an event called the Women in Leadership Conference, and it's being held from Monday morning into Tuesday afternoon at the Columbia Courtyard Marriott.

The event will host discussions, presentations, and lectures from people all across the UM System.

Some of the topics to be discussed include employee engagement, networking, and negotiation tips.