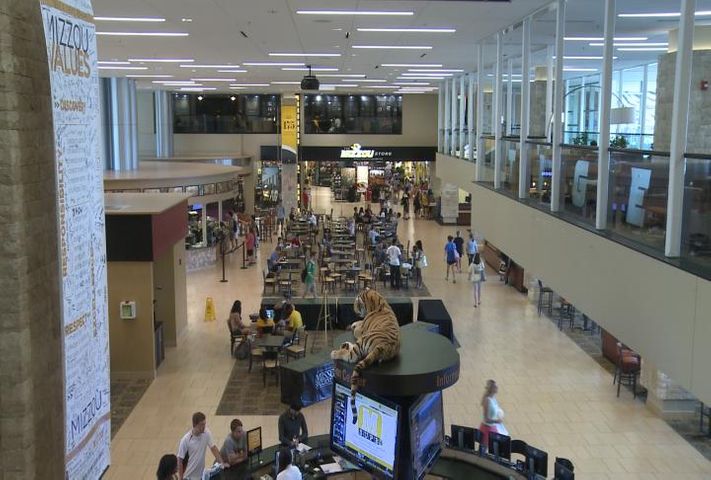 The changes come months after MU made national headlines for its lack of response to an alleged sexual assault of an MU swimmer who later committed suicide.

MU Chancellor R. Bowen Loftin said in a mass statement to students last week, "Since I took office more than six months ago, University of Missouri System President Tim Wolfe and I have worked hard to evaluate and review our policies and resources related to sexual assault and mental health and, as a result, we have instituted sweeping changes to ensure the well-being of our community."

The largest change to the sexual harassment policy is intended to strengthen the University of Missouri's Title IX nondiscrimination policies and clarify incident reporting procedures. One of the mandates requires everyone on campus, except counselors and health care workers, to report sexual harassment incidents to the Title IX Coordinator.

UM System Chief Communications Officer John Fougere said employees are working to train the faculty members to know how to respond to reports.

"We understand, though, there are still a lot of questions out there like how to write a report, who do I actually go to, so we're going to clarify that as we go forward with this training," Fougere said.

The UM system is beginning an online program to train faculty on responding to sexual harassment incidents.

"This issue right here is for everybody, not just girls," Little said. "I think it will help make the campus safer for everyone."

Loftin addressed the sexual assault investigation earlier this year of Sasha Menu Courey, former MU swimmer committed suicide after her family said she was sexually assaulted by other student athletes.

"Our focus now is to do everything within our power to prevent sexual misconduct of any type at Missouri and, if it does unfortunately occur, to provide the resources and support to the victim while assuring that the perpetrator is brought to justice," Loftin said.

Fougere said the sexual harassment reporting training is expected to conclude before the end of the fall semester.