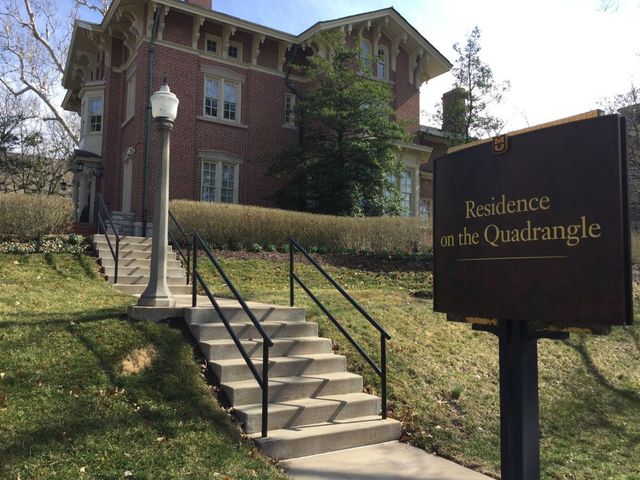 COLUMBIA- The University of Missouri System is looking for a chancellor with "a collaborative and transparent leadership style" who is interested in "the development and success of students of all backgrounds," according to an email sent Monday.

UM System Interim President Michael Middleton outlined a new profile of the qualifications and expectations for the next MU chancellor.

"The University of Missouri System seeks a Chancellor with the vision, strength, and diligence to lead the institution with vital research and scholarship, effective teaching, and dedicated service," the profile says.

It also lists what the system wants in the MU chancellor, saying they should:

The MU Chancellor's webpage has the profile and a link to nominate candidates.

In his email, Middleton thanked students, faculty and staff for their contributions to the search.

"We are committed to creating a robust candidate pool so the best individual is selected for MU’s next leader," he said. "We welcome your nominations of individuals you believe fit the profile."

It's been more than a year since former MU Chancellor R. Bowen Loftin resigned, and many other events have led up to this development in the search for a new MU chancellor. Here is a brief timeline of some of the important events.

The national executive search firm "Isaacson, Miller" will assist in the search for a new chancellor. The profile said all nominations and applications should be directed to the firm.