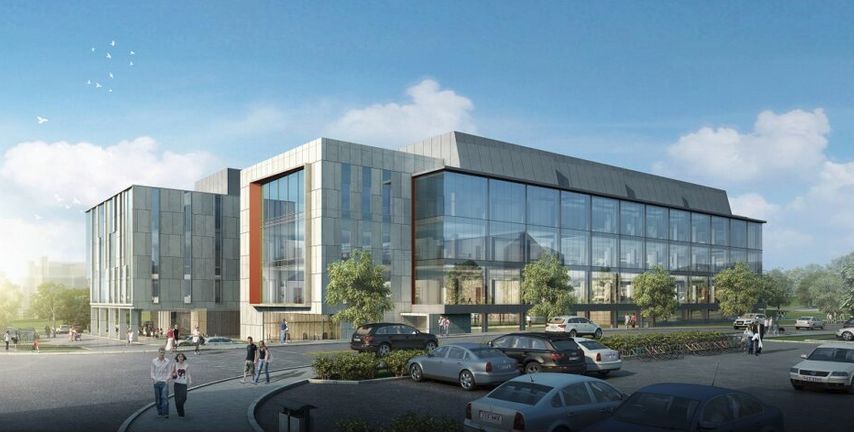 COLUMBIA - A new global partnership announced by the UM System on Friday will bring more opportunities to Missouri, according to the Missouri Chamber of Commerce.

The group signed a 10-year agreement with Missouri, which gives the university's four campuses access to Siemens' medical technology and training resources.

Siemen's Healthineers is also involved in the NextGen Precision Health Initiative. Crews are building a $200 million institute on the University of Missouri's medical campus.

The building will host a multitude of schools, including medicine and engineering, as a laboratory for medical research.

She said the partnership will bring opportunities to Missouri students and residents.

As of May 2019, the unemployment rate in Missouri is 3.3 percent, which is below the national average, according to the Bureau of Labor Statistics.

CEO of Missouri's Chamber of Commerce, Dan Mehan, said the partnership reminds him of the impact Boeing has had on the St. Louis economy.

"It will draw people in. It will draw students in. People will want to train in that industry and it's a great thing for our workforce in Missouri," he said.

Mehan said he thinks the impact of the alliance will go further than just the 10-year contract.

"This will go well into the future, 10 to 20 years down the road," he said, "This will probably draw in other health care entities to look at Missouri and say wow Siemens is locating this operation here, then we may want to be close to that focal point."

The NextGen Precision Health Institute is expected to open in Fall of 2021.