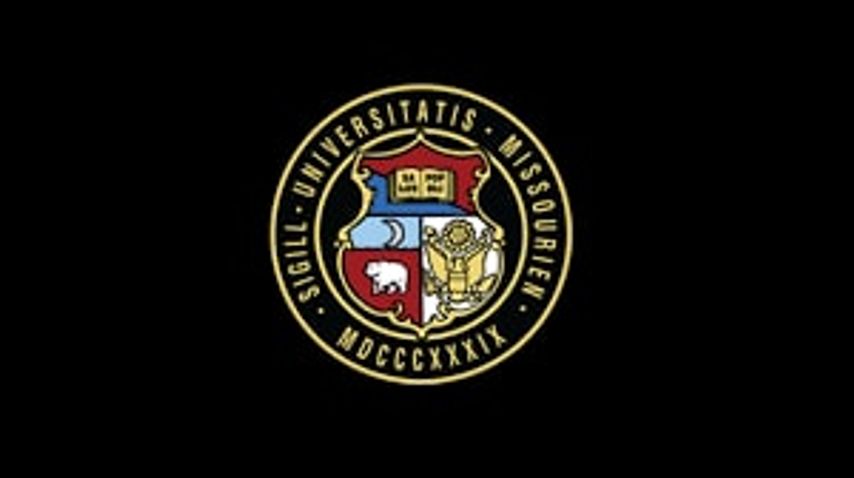 He said the UM System is considering layoffs, furloughs and other forms of restructuring. Choi noted that it is a very difficult time.

"It will be a very painful process," he said.

Choi compared the current situation to 2017, when the UM System had to cut and reallocate nearly $100 million throughout the system. He said it resulted in about 500 separations, all of which were people contributing to the university who could no longer be supported.

Choi said the university will have more announcements regarding layoffs and furloughs in the coming weeks, but it will need to be handled very delicately.

"We want to do this in a very thoughtful way," he said. "We are in a very challenging, challenging period. In many ways a period that is worse than what we faced in the Great Recession."

Choi also gave a look into how budget cuts across the board could have a significant impact.

"If we imagine we are going to have 15% cuts across the many areas in which we receive revenue, namely tuition, endowments, investments and state support, we could see a $180 million dollar cut on an annual basis," he said.

Choi said the university has been monitoring all projections in order to make the safest possible decisions for students and faculty.

"At this point, knowing the information that we have, we expect to fully open the university in the fall and welcome our students," he said.

President Choi also discussed the issue of enrollment. He said with the exception of the University of Missouri - St. Louis, enrollment is at the level of where it was last year. He said enrollment at the Columbia campus and Missouri S&T are ahead of last year.

He also said the university has been closely monitoring withdrawal payments and acceptances.

"We believe our proactive communications with students that have been accepted have been very successful," Choi said. "We are in frequent communication with them through email and social media in other means to gain their interest."

He said the university is also working to do the same with returning students and their parents.

Choi said he feels confident that this time has strengthened the university's values because of the UM System's efforts to make sure the mission of the university continues.