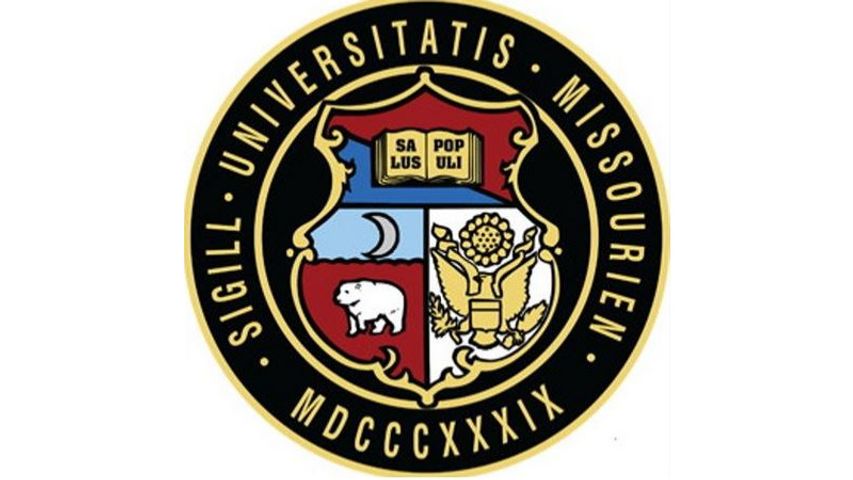 JEFFERSON CITY - A week after Governor Greitens proposed another round of cuts for higher education, Missouri college leaders made their case against that move.

UM System President Mun Choi and other system representatives met with the Subcommittee on Appropriations Wednesday. The UM System could see a proposed cut of $43 million compared to the appropriations from the previous budget according to Greitens proposed 2019 budget.

"Some of our class sizes went up, student-to-faculty ratio increased and many of our top faculty members were recruited by other universities," Choi said.

Just last year, Choi said there were 500 staff and faculty separations throughout the UM System, with sixty percent of those separations came from MU.

"We're advocating for this with a lot of conviction and trying to make compelling arguments so that higher education is supported in Missouri," Choi said.

Chairman of the Subcommittee on Appropriations on education Rep. Lyle Rowland, R-Cedarcreek said he knew this was going to be a tough budget year.

"When the governor's budget came out, sure enough there were some cuts, probably more drastic than what we anticipated," Rep. Rowland said.

According to Rep. Rowland, higher education and K-12 education could face budget cuts.

"If we can have some 'aha' moments in the budget and figure out if we can save money in certain places, I think there would be a lot of people in the legislature who would prefer to not see higher education cuts," Fitzpatrick said.

"We're continuing to work with legislators and making the case with the public and sharing the message that we are a good investment with the future," he said.