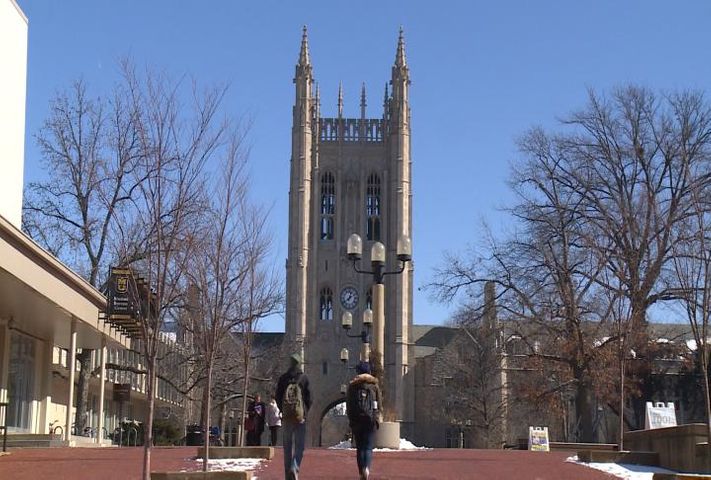 COLUMBIA - UM System schools will only see a slight bump in tuition rates for the 2015-2016 academic year.

The Board of Curators approved a 0.8% tuition increase for undergraduate residents at MU, UMKC and Missouri S&T.

The only exception is at UMSL, where in-state resident undergrads will have to pay an additional 6.6% in tuition as the result of a Recreational and Wellness Center Fee.

UM System Spokesperson John Fougere said the tuition increases in recent years for these schools have been well below that of schools from surrounding states.

When it comes to undergraduate non-residents, the tuition rates are slightly higher.

Residents from states outside of Missouri at MU and Missouri S&T will have both have a three percent increase.

UMKC non-residents will still only see an increase of 0.8%, while those from UMSL will have to pay a 2.9% increase.

"When we look at tuition, our first order of business of course residents and undergraduates because our mission is to serve all six million Missourians," said Fougere.

These changes will take effect in the 2015 summer session.