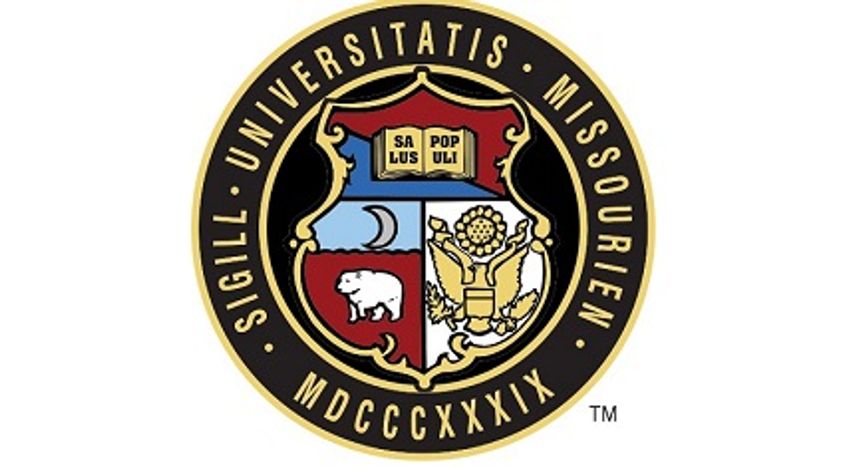 COLUMBIA - UM System leaders are set to announce a partnership with a major international health company as part of its NextGen Precision Health Initiative.

The announcement is scheduled for 10 a.m. Friday at MU's Patient-Centered Care Learning Center. The public is invited to attend.

"There are going to be some new advances here on the MU campus that will significantly enhance some of the educational opportunities that students who are looking into the health fields, or their research areas, will be exposed to as part of this new alliance," Basi said.

He said while it will have significant effects on the Columbia campus, projects like the precision health initiative have many applications.